The internet has gone into a minor state of panic over Twitter’s announcement to follow-suit behind Facebook, and Instagram by banning Advertisements promoting Initial Coin Offerings (ICOs). What does this mean for the future of crowd-funding and Blockchain technology?

Recently, G20 met to discuss many issues pertinent to business, but one of the topics they were unable to reach an agreement on was the question of how to regulate cryptocurrencies and initial coin offerings (ICOs). Due to the decentralized nature of cryptocurrencies, it is difficult for regulators to decide on any regulations they wish to apply to this sector of finance. And, due to the perceived fraudulence of cryptocurrencies (there is merit to this thinking, in some cases) websites with heavy traffic are skeptical and apprehensive about allowing advertisements from cryptocurrencies. Therefore, as stated by Reuters’ source at Twitter, “The new policy, which will be rolled out over the next 30 days, will also ban ads by cryptocurrency exchanges and cryptocurrency wallet services, unless they are public companies listed on certain major stock markets.”

The core logical reasoning behind this attitude from well-known web-services (such as Twitter, Facebook, Instagram, etc.) is a matter of preserving brand reputation. Were Twitter to allow such advertising on its site, and if people saw these types of ads and bought a fraudulent cryptocurrency, it would damage the reputation of Twitter more than the reputation of the scammers utilizing the advertising space. But, due to the inability of G20 to decide on any regulations for cryptocurrencies, websites are left to decide for themselves how they will regulate advertising of ICOs on their sites.

Japan’s most widely used social media site, Line, has taken a similar stance to that of Facebook, Twitter, Google and other social media giants, mainly due to the same reasoning behind Twitter’s decision. However, Japan’s social media watchdog has asked the established regulatory body for cryptocurrencies to outline rules/guidelines, and there is speculation that they have decided that if the advertising of ICOs is to be allowed, the advertisement must not highlight a specific coin.

I find this reaction to be the most appropriate. Advertising a specific coin brings a heightened possibility for fraudulent activity, while advertising the idea of ICO trading (and how to reduce personal risk), in general, may reduce the amount of fraudulent activity taking place on a site, thus protecting the sites the ads may be served on.

However, despite the internet’s crackdown on ICO advertising the advertisements on the street and in public have yet to be taken down or regulated. It seems that the street-side advertisements are not much of a concern to those selling the physical ad space, in regard to reputation. In Japan cryptocurrency ads hang high over Tokyo’s streets, and London’s Underground is a similar situation (Transport for London did not respond to The Independent’s requests for a comment on their advertising policy). Yet, despite the internet backlash, and the risk new cryptocurrencies pose to consumers, ICOs are still being advertised.

And, as one who appreciates long-term thinking, I see nothing wrong with this. Yes, it is immoral to promote fraudulent activities and services, and these advertisers should have their ads removed from public spaces, but cryptocurrencies and the underlying technology must be preserved. Blockchain, the foundation for the ICO trading systems is a completely revolutionary idea. Eric Jing, CEO of Chinese fintech firm Ant Financial Services Group, had this to say at China’s annual Development High-Level Forum, “Blockchain is the cornerstone of trust for the digital society in the future.” And, I agree with Mr. Jing because the verification/fact-checking aspect of the system could truly revolutionize the world financial system, voting system, and many more services/systems heavily influenced by deceitful content, incorrect information, or deep-rooted bias (dispelled through fact-checking).

Despite the news that Twitter is pulling ICO ads, and the drop in many cryptocurrencies’ values due to this news, the community of crypto-enthusiasts and traders are not disgruntled. They see this as a minor road-bump, if even that. They believe this is irrelevant in the grand scheme of things, and I agree. This, if anything, has not curbed crypto-speculation, but has merely thinned the herd and made it much more difficult for fraudulent coins to advertise their “snake oil” (as advertising was the only way for these types of coin to gain popularity, at all). Zennon Kapron of Kapronasia, a Shanghai-based financial consultancy, had this to say about the outlook for this growing branch of the financial speculation and trading sector, “Interest in cryptocurrency and ICOs remains undiminished, even in China.” So, this may have been the wave of action the internet’s most prolific denizens needed to take in order to foster the legitimacy of cryptocurrencies and ICOs. After all, most regulations have proven to be more beneficial than damaging for the long-term legitimacy/viability of a business sector. 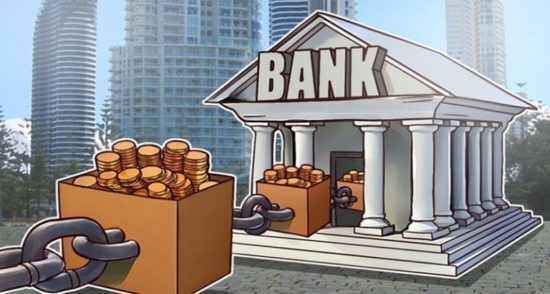 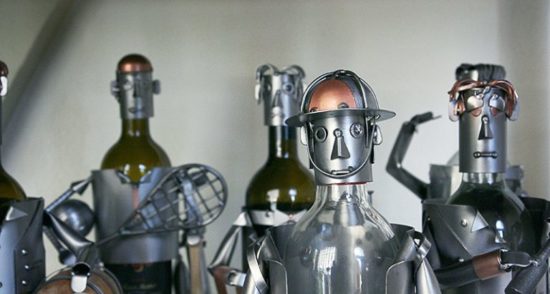