Spammy messages and tweets run amok on the site, bogging-down users, but Twitter is finally dealing with the problem that has likely caused the frustration of a vast majority of its users.

The source of these content-less messages and promotions is automation of some sort, the work of bots. Bots have been able to utilize Twitter’s Application Programming Interface (API) to spam users with deceptive promotions or obnoxious content.

142,000 spambot accounts abusing twitter’s API have had their API access revoked, techCrunch reported today. Additionally, Twitter released a Q1 statement of their goals for the upcoming fiscal period. A section toward the end of this document outlines the actions Twitter has taken to resolve the issue; “For example, last quarter we implemented changes to TweetDeck and the Twitter API – two of the most common ways spam is placed on our service – to limit the ability to perform coordinated actions across multiple accounts. Early results from this change show roughly 90% fewer users creating fake or automated engagement spam via TweetDeck.”

The report went on to address the greater concerns regarding the integrity of the information on the site stating, “In Q1, we introduced a new framework to think more cohesively about the issues affecting our service, including our ongoing work in safety and information quality. “Health,” our holistic approach to measure Twitter’s performance and impact, will help us more effectively and lastingly address specific challenges, like abuse and spam, by viewing them through the larger lens of the total health of the conversation.” These appear to be positive steps toward clearing the noise, but fighting bots without bots seems like a losing battle. And, if bots are implemented to review content, similarly to the bots on YouTube, it may just result in a situation of stalemate. This is simply speculation, as it remains to be explained in further detail how these goals will be achieved with a greater level of efficiency. 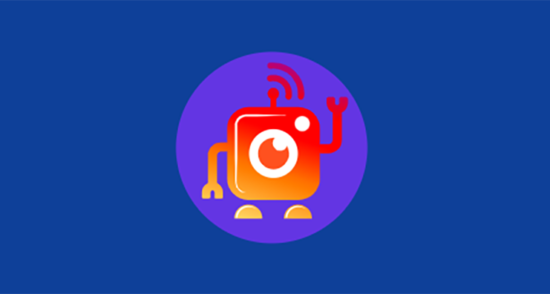 How to Automate an Instagram Bot Step by Step 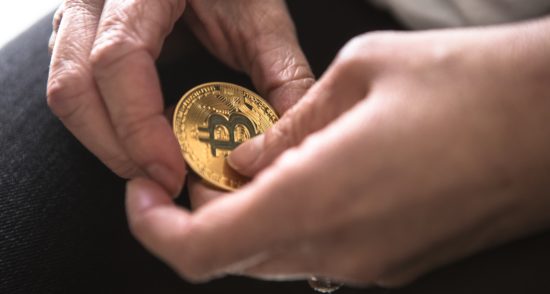 Twitter Bans ICO Advertisements: What Does This Mean for Blockchain and Our Crypto-future?