The Vietnam IT market has been witnessing the trend of moving from a pure software outsourcing agency to one of the most promising countries for software design.

Numerous software or applications 100% designed by Vietnamese have been successfully sold or funded millions of dollars. The authentic, original software development in Vietnam is no longer considered to be rare.

As the IT industry is rapidly developing, the “thirst” of the labor force is rising higher than ever. There are many companies that are enticing talents and pushing up the salary. Thus, there are many average candidates now having illusions of their competence and distorted expectations for the employers. Companies also do not want to put their time and efforts to cultivate the competency of their current workforce.

Kobiton, an application developed by a team of engineers from Vietnam, has successfully raised 5.2 million USD by the end of August 2019 (bringing the total investment the company has received to US$ 8.2 million). Prior to Kobiton, the English-speaking training application ELSA successfully raised 7 million USD. GotIt’s product design team won the prestigious national technology design award A ‘Design Award in April 2019.

Those are all noteworthy milestones that make Vietnamese technology advancement excited last year. Do these achievements prove the huge potential of the Vietnam IT market? What does Vietnam need to do to prepare for the upcoming challenges?

Software Outsourcing Firms – Continue to Grow out of the Comfort Zone

Although the IT industry is still in the introductory phase of the market cycle, there has been certain progress in the field of software outsourcing in Vietnam after two decades of development. By which, it brings the name of Vietnam IT on the world technology map. In the eyes of many foreign firms, the quality of the Vietnamese dedicated development team is highly appreciated, especially for those seeking affordable cost and efficiency from an IT vendor. Additionally, Vietnamese software development companies also put efforts on investing in developing, designing products to create new competitive advantages and increase the chances of breakthroughs. The recent surge of technology entrepreneurship in Vietnam has also contributed significantly to positive changes in the market.

Vietnam lags behind many countries in terms of intellectual development as well as economic development. Therefore, low labor costs and the development of the outsourcing industry are inevitable. However, we are looking at a promising signal that with the country’s “miracle growth” in socio-economic, more development teams and companies are developing products by themselves, not only software but also hardware. Even though their products are only mild prototypes, they persevere with the transformational direction because they wanted to put their creativity and development capability to test in the domestic and potential foreign markets.

In fact, in recent years the number of seminars revolves around the question “outsourcing or making products?” surges, with thousands of participants. According to reports in these seminars, the majority of outsourcing companies in Vietnam have chosen a safe solution that is gradually shifting to software design (such as custom application development companies, enterprise software development companies, etc.). They separate the contingent of engineers, one part continues to do outsourcing jobs to accumulate financial resources and experiences. The other part participates in R&D to make original products with the ambition to create a turning point in the future.

Despite the fact that the IT industry showed promising data, some experts do not think this is the right time to be optimistic. The outsourcing segment has always played a leading role in the IT industry in Vietnam and the shift in the industry has not yet appeared to be a noteworthy trend. Moreover, software development companies in Vietnam are now mostly start-ups or foreign companies with domestic branches. There are only a few domestic companies with large scale and specialized in product design.

Software Design Firms – a New Wave in the Market

As the nation is transforming from being a “third-party” country to being an IT-competent country, there are two main challenges ahead of a software development company

Firstly, changing the business model and changing the product portfolio structure means businesses need to reconstruct and invest more in the educating and training for developers in order to raise the bar of their expertise, competencies, and perceptions. Companies must focus more on L&D (Learning & Developing) to shift laborers’ mindsets from being servers to having a broader perspective of the industry. In addition, employers need to pay more attention to establishing the right incentive mechanism to encourage and retain their staff.

As Vietnam outsourcing enterprises rarely receive orders for designing or outsourcing a full-scope software development project, the majority of Vietnamese IT developers are used to the pattern of detailed-orientation. Therefore, they are significantly influenced by outdated ways. The creativity and recklessness needed to design a new technology product, as a result, are limited.

All in all, the current biggest problem of the Vietnam IT industry is that the cost of wages increases tremendously compared to the actual competence of laborers, which leads to a significant rise in the cost of products and services. This puts Vietnamese businesses in a difficult position and reduces their price competitiveness compared to other countries. According to the Mercer salary survey in early 2019, the position of experienced software development engineer is not only very “hot” in the market but also very difficult to retain. 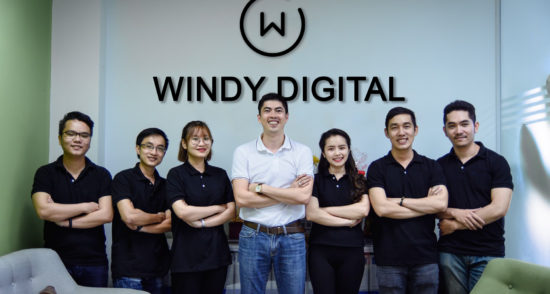 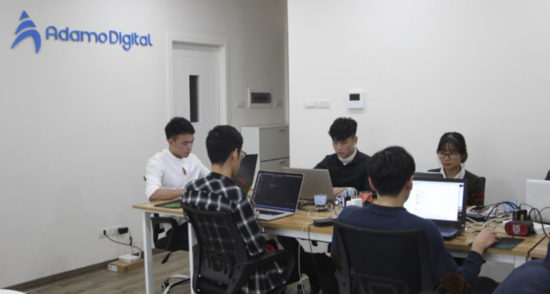 How to Build a Successful Software Development Team