We’ve been lucky to collaborate with many brands on a variety of video projects, from live-action to motion graphics. But sometimes the inspiration for a video comes not from a partner but from a personal passion. That’s how our new documentary, Always a Fan, Ann, was born.

The short doc follows the story of Ann Lambert, a 95-year-old Chicago-born Cubs fan who has waited her entire life to see her team win the World Series. In 2016, she finally saw that dream come true, and we were there to capture the emotional journey.

For our first foray into documentary filmmaking, we couldn’t have chosen a better subject. Whether or not you like sports, Ann’s passion and enthusiasm makes you want to root for her to get her lifelong wish. Oh, and did we mention that Ann is also the grandmother of C5 Producer Eric Shumny?

When the Cubs were on the World Series track in 2016, we got caught up in the excitement—largely thanks to Eric, Column Five’s die-hard Cubs fan. (For you non-sports fans, the Cubs hadn’t won a World Series in 108 years.)

We thought Eric was excited, but when he told us about his Grandma Ann, who was born in Chicago in 1921 and had never seen her hometown team win, we were eager to see how she’d react if the Cubs actually did win. We’re always looking for fresh ways to flex our storytelling skills, so we assembled a team, including our friends at Change for Balance, and set out to tell Ann’s story.

We knew the story was exciting, but on a time crunch, we needed to make sure everything from pre-production, to shooting, to post-production went as smoothly as possible to create the narrative.

Filmed over six weeks in the fall of 2016, we were determined to capture Ann’s passion and enthusiasm in the comfort of her own home. For her first time on screen, Ann was a natural.

“I felt very comfortable during the entire production! I felt like I could be myself and talk freely,” Ann says.

“Everyone on this project—except for one Dodgers fan—was moved to root for the Cubs for the remainder of the season after that first day of filming,” Eric says.

“Ultimately, what made us fall in love with Ann was her sense of humor, which you can detect from the stories she tells, the songs she sings, and the jokes she cracks,” the Change for Balance team says. “We feel extremely honored to have been let into Ann’s world and to have captured her incredible story.”

We hope you’ll enjoy this short documentary—and fall in love with Ann as much as we did. This was one of our most unique projects, and we are so grateful to everyone who helped create it, especially Eric and Ann, who let us share their family legacy with the world.

“It was amazing to see my grandmother light up while sharing stories from her past. Reliving memories with her was a real special experience with lots of laughter and maybe a few watery eyes,” Eric says. “Watching those games together and seeing her hope and disbelief turn into pure happiness with a World Series win is something I’ll never forget.”

See Next See Next
info89 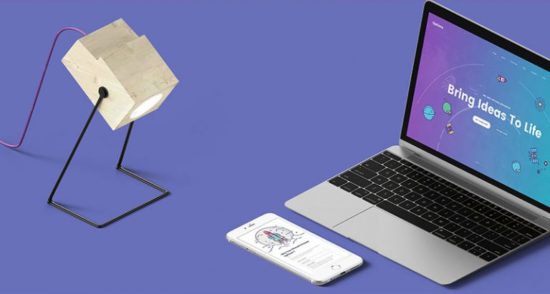 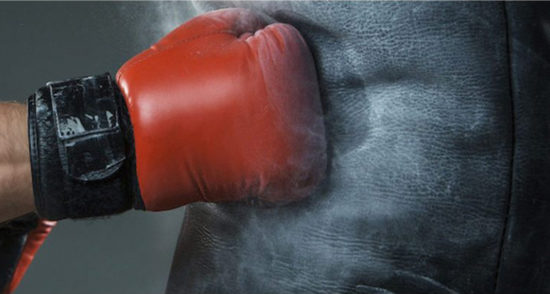