There are currently over 200 billion mobile app downloads worldwide, and this number is growing at a staggering rate of 20-25 percent every year.

According to tech historians, this Snake Game on the Symbian OS was the first mobile app ever created. Later, when Apple established their first app store in 2008, and Google followed suit with Google Play Store the following year, mobile apps became mainstream.

There are currently over 200 billion mobile app downloads worldwide, and this number is growing at a staggering rate of 20-25 percent every year. Mobile applications produce more than $200 billion in revenue, and they account for more than half of all internet traffic worldwide.

Become a Part of History

There was certainly a time when the Yellow Pages were thought to be groundbreaking. After all, it was a relatively quick and successful way for companies to get their phone numbers in front of a large number of individuals.

Those days, like the Yellow Pages, are long gone.

It’s all about the mobile app sector these days. It has already shaped the history of society. It is currently extremely popular. It’s also expected to be the future of everything from data collection to entertainment to business.

What’s next in the mobile app development field is the major topic right now. Which technologies will provide the groundwork for the next generation of mobile applications?

Here’s a look into the future.

The future generation of mobile apps (which we are now developing) will attempt to emulate and predict human behaviour, and then design the entire UX and UI around that.

This new approach to mobile app development will include concepts such as social computational algorithms and neurological cues.

Artificial Intelligence and Machine Learning Will Become Commonplace The artificial intelligence business has already surpassed the $50 billion threshold, as more and more industries and sectors turn to AI for competitive advantage.

The same trend will be seen in mobile app development, as agencies and developers will leverage artificial intelligence and machine learning, which will be extensively incorporated into mobile apps, to improve user experience and increase retention and engagement.

For instance, a machine learning-based AI tool that can collect large quantities of data about users’ activity and mould the app’s core functionalities to increase user engagement. This might quickly become the rule rather than the exception.

Apps for Foldable Phones and Tablets

Foldable gadgets, such as foldable smartphones and tablets, will see a significant increase in popularity and usage in 2021.

As a result, there will be a higher need for mobile apps that can handle foldable technology. Users will expect apps that can run simultaneously on several screens attached to the same device, therefore mobile apps based on fluid design philosophy and responsive technology will become widespread.

The application of foldable gadget mechanics will fascinate video streaming app developers, and this is a significant trend we can expect to see in 2021 and beyond.

The Internet of Things (IoT) Will Become More Refined and Focused

The phenomenal success of Google Home and Amazon Echo has demonstrated that Internet of Things (IoT)-enabled devices and apps are the technology of the future. Furthermore, wearable gadgets such as smartwatches enhance the concept of IoT app development, and all of these advancements translate to a worldwide need for IoT-enabled mobile apps.

Wearables, eCommerce, gaming, social media, travel, and even food will all see an increase in demand for interconnected, enriched, and powerful IoT-based mobile apps that provide a consistent user experience.

No one can ignore the Internet of Things any longer. Find out how we, a top mobile app development company, can assist you in launching your app by speaking with our team of skilled mobile app architects, developers, and designers.

See Next See Next
marketing121 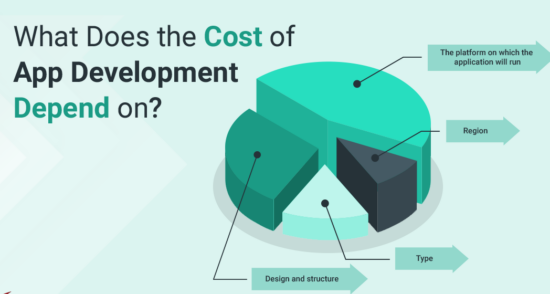 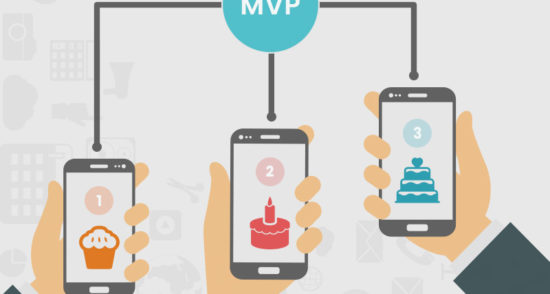 Why Creating MVP Is Important in Mobile App Development?