Flutter has received a lot of compliments due to its flexible, simple, open-source, compared to Android. Let’s check out Flutter’s capabilities when it comes to developing apps.

The first version of Flutter, called Sky, was revealed at the 2015 Dart developer summit. From that moment, Flutter has received a lot of compliments due to its flexible, simple, open-source, compared to Android. In this article, I will review Flutter in developing apps.

Flutter is a mobile UI framework by Google, which is used to develop cross-platform mobile apps in a short time. It allows you to build beautiful and high-qualified native apps on both Android and iOS from a single codebase. Flutter is a free, open-source framework.

Google has its SDK called Android and releasing Flutter is considered as Google’s strategy that pushes the mobile app development industry to a new level.

Most of Flutter’s advantages come from Dart – a programming language created by Google. Compared to other languages, Dart proves its outstanding strengths in building an app:

However, Dart has no functional APIs. Developers who get used to Java 8’s stream API may struggle with it.

Flutter vs. Java and Swift

If you want to develop an app that runs on multiple platforms, Flutter is the best one. In general, developers need to write an app several times, once in Java for the Android version and once in Swift for the iOS version. This process is a waste of time and effort for developers. However, Flutter’s apps run on engine render Flutter (written by C++) and Flutter Framework (written by Dart). All are packaged by the SDK to be ready to run on every platform.  When building a Flutter app, a new engine will run Flutter’s codes and they are enough for Flutter to work on Android and iOS.

Flutter vs. Other Native Cross-Platform Frameworks

It’s undeniable that there are several solutions for cross-platform apps such as Ionic, Cordova, React Native or Xamarin. However, Flutter proves its outstanding strengths over others. Flutter doesn’t translate TypeScript (C#) code into iOS/Android elements. It works as a game engine which layouts widgets and renders them to a canvas. Thus, Flutter is faster and less lagging than hybrid frameworks.

One of the biggest problems with Flutter is the size of the apps. They are quite large because these apps are packaged with an engine. A Flutter app can be up to 46MB when installing. Meanwhile, an app is generally 6 – 7MB on Android. If Google can handle these problems, Flutter will be a competitor capable of beating Android.

How I Started Learning Flutter

Learning how to use Flutter is not a hard task if you have a method. Before learning Flutter, I researched Dart in Dart.dev to get used to Dart’s syntax and concepts. Then, I accessed Flutter.dev to build an app.

This year, Google published the Flutter version 1.0. This framework will be a big step towards the release of the Fuchsia operating system in the future. With the first successes of Groupon, Hamilton, Alibaba, Tencent, etc., we hope that Flutter will reduce stress for developers in building high-qualified cross-platform apps in the future. 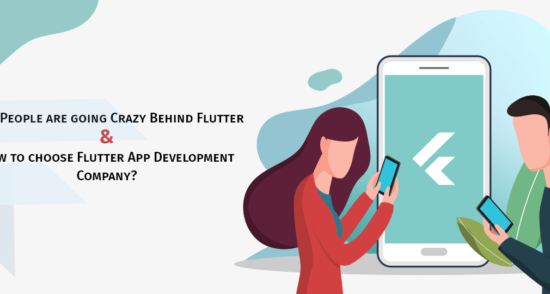 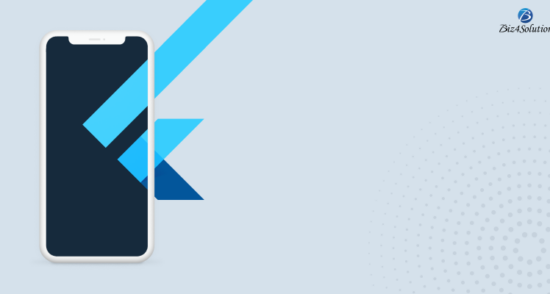