The arena of E-commerce broke new grounds after the outburst of COVID-19 due to a spike in online shopping and demand for the safest product deliveries.

The idea of inventing Magento sprang up in the initial days of 2007, and seven months later in the same year, on 31 August 2007, its first public beta version came into existence. The credit goes to Roy Rubin and Yoav Kutner, who developed its foundation while working on the project named Varien.

While working on the project, the co-founders squinted at the market gap with the help of competitor osCommerce. It was planned to be the sub-system of osCommerce initially, but looking at its non-capability to accommodate all the options, they planned to develop it from scratch. After Rubin placed ads on Google Adwords, the collected funding resulted in the development of the Magento community framework.

Consequently, the first product of Varien, that is Magento, was released in 2008 officially under an open-source license. Later after a year, the platform witnessed new sparks of popularity for its customizable Magento templates and flexible features. It even beat osCommerce in the competition and became the leading solution for eCommerce traders in 2009.

In 2011, eBay proposed that it would shortly acquire the company, as a result of which, it integrated PayPal into Magento’s eCommerce platform. However, due to the split of PayPal from eBay in 2015, Magento again emerged out as an independent company.

Magento eCommerce blazed the trail in 2016 when it was introduced as a service (PaaS) named Magento Enterprise Edition. Designed for large businesses, it was ensured to provide technical support in terms of installation and configuration, even though the core service was similar to the Magento eCommerce community edition.

In June 2018, Magento was acquired by Adobe at the cost of $1.68 Billion. Adobe then introduced the new version of it, that is Magento 2.3, in the same year to help the merchants sync their Magento eCommerce store to Amazon. After a year, Adobe blended Magento commerce cloud into Adobe Experience cloud to help the businesses provide high standard customer experience. 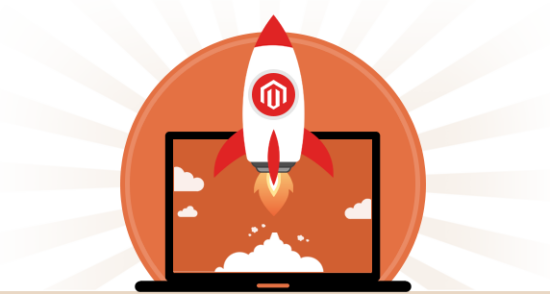 Why Is Upgrading to Magento So Important?