Python and AI, both are revolutionising the way digitisation is taking shape. AI developers are opting only for Python library codes to solve their cases.

The global Artificial Intelligence (AI) market is calculated to boast $190.61 billion in 2025. This suggests the massive use of the technological and software developments being integrated into the execution of AI. And Python development services being ranked as the ever upgrading best programming language will hold an integral post in AI’s future. AI development services fuelled real-world applications, programmed with the ease of Python, are soon going to revolutionise the life of millennials.

Considering such significant roleplay between AI and Python, it’s time to understand their relationship in detail. Therefore, let’s begin.

Comparison of Python with other programming languages

Although Java is faster to run and easier to debug statistically typed and compiled language, Python has surpassed it in ranking because of its ease of use and easy to read. Therefore, although technically Java should be the first choice for curating high-end applications, Python is the preferred choice for many Python development companies and developers.

Reasons for using Python for AI

Now that we have understood why Python is better than C++ and Java for artificial intelligence, it’s time to comprehend the reasons why any AI development company uses Python for AI.

Huge library system: A huge library system is a prime reason why Python is the choice of a huge number of developers. We mean the pre-written codes that can easily be used to execute a particular function or action by the term library.

Minimal coding: AI has multiple algorithms to deal with. And Python helps in ease of testing as compared to other programming languages.

Easy to adopt: When developers deal with AI, they need to work on a huge amount of data conveniently. Python provides a low entry barrier to the developers, which means they can easily adapt it, to fulfil their needs.

Flexibility: The flexibility of the language allows the Python developers to choose the style that they are comfortable in. Apart from this, the various perks of Python as attached to its flexibility attribute are:

Platform Independence: Python is a versatile language and thus can be used on any platform, including Windows, macOS, Linux, Unix and other platforms as well. All the Python development company needs to do is make minor modifications in codes under the chosen platform, and thereafter the entire transfer process becomes convenient and simple.

Readability: Python language is very easy to read and comprehend. Developers can easily copy it, share it or implement changes in it. It is devoid of any confusion or conflict of paradigms. As a result, there is a peaceful exchange of algorithms, tools, and ideas between AI professionals.

Community Support: Python has strong community support. Being an open-source programming language, its documentation, communities and forums are easily available online. Online forums allow experienced developers and even amateur developers to discuss their concerns with each other.

Python and AI, both are revolutionising the way digitisation is taking shape. AI developers are opting only for Python library codes to solve their cases. But why? To learn more, please read. 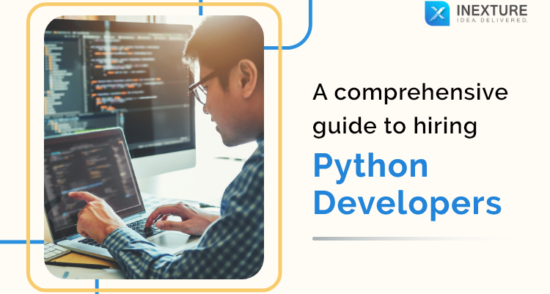 A Comprehensive Guide To Hiring Python Developers in 2022 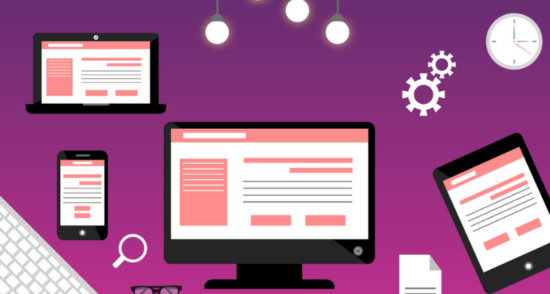