This article explains and breaks down the features and benefits of React.js and why it is an excellent choice for developing IoT applications.

In the last few years, we witnessed the unlocking of technology with strong potential – the Internet of Things (IoT). As the power of IoT became evident, its acceptance also increased. In 2020 alone, worldwide spending on IoT surpassed $1 trillion. By 2025, around 75.44 billion IoT devices are expected to be installed. The developing IoT applications and technologies are essentially reshaping how we communicate — with smart factories, smart homes, and smart cities.

As IoT technology is finding use in every industry, how to create an IoT app is a question that is receiving more and more focus. A framework that is being widely used for IoT app development is React.js. React.js is an open-source, front-end Javascript framework and its integration with IoT promises easy and intelligent app development.

But what makes React.js an excellent choice for creating IoT apps? What features does it have? What benefits does it offer? That is going to be our scope of discussion in this blog, so let’s get started.

What Features of React.js Make it Suitable for Developing IoT Solutions

Fast, scalable, and simple–that’s React.js for you! Created by Facebook, React.js is excellent in building user interfaces. React.js facilitates the handling of the view layer of web and mobile apps. It has several useful features, which makes it very popular among the developer community worldwide. Which features of React.js are the most beneficial for IoT devices? Let us take a look.

The Internet of Things deals with lots of data. And often, the data is dynamic in nature. To ensure that every component created in React.js keeps up with the data changes, a feature called Lifecycle methods is put to use. Lifecycle methods facilitate the interaction between the application and the real world and streamline it.

Object-oriented programming follows a concept called inheritance. It involves creating a class or an object first and then creating sub-classes that will inherit the properties of the parent class or object. Implementing inheritance in big IoT projects makes it very complicated.

React.js have a tremendous advantage in this aspect as it has a structure based on composition rather than inheritance. This allows developers to organize codes systematically. With compositional structure, it is easy to create small components, which can then be manipulated to perform more functions.

Components receiving and processing data and sensor components can be separated so that developers don’t get confused with the complex code interactions between data and sensors.

To relay data to components, React.js uses props. Props are objects that carry information about a component. Props can be strings, functions, or numbers. It enables effective communication between parent and child components. Props are linked to states, which stores data. Whenever there is a state change, the components re-renders and updates the application with the latest data.

What are the Benefits of Using React.js for IoT Applications

From the previous section, you must have understood what makes React.js ideal for developing IoT applications. Its exceptional features are truly unique and make it easy for IoT app development companies to create IoT projects. Here, let’s take a look at the benefits of using React.js for IoT applications.

We saw that in React.js, the data flow is downward, that is, from parent component to child components. So any change in the child component does not affect the parent. This helps maintain a stable codebase and creates several benefits such as improving code strength, ensuring smooth application performance, and enhancing app execution.

In high load applications, the structure of code directly affects the app execution. The DOM model, with its tree structure, impacts app performance as every change in the upper layer will have a terrible influence on the interface. React.js takes care of this by introducing virtual DOM models. Here, any change is first applied to the virtual DOM, which then calculates the possible risks and minimizes them before applying them to the DOM. This makes rendering fast and improves app performance.

The Future of React.js and IoT

Considering how IoT devices can improve businesses, the demand for IoT apps will only increase in the coming years. And React.js opens doors to a promising future for IoT app development. Although it’s not explicitly created for IoT solutions, its features like compositional structure and separation of concerns bring several relatable benefits. The increased code readability, independent code structure, fast rendering, etc., makes it a favorable choice for IoT projects. So we can confidently say that React.js has all that it takes to be an excellent choice for IoT app development and will play a significant role in the future of IoT.

See Next See Next
premjith 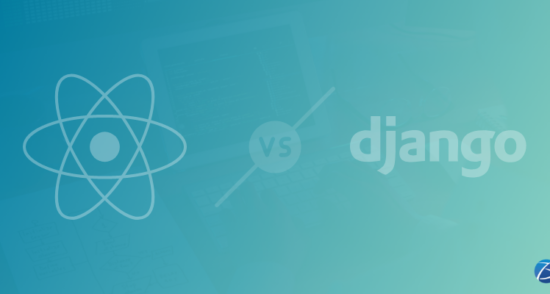 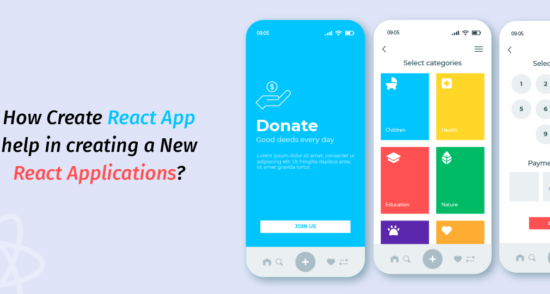