How freelancers almost killed a promising startup from the UK. How we saved them a month before the opening. And why the sharing economy has already come.

Archibald and William, two guys from Great Britain approached us with a request for assistance.

This is how it was before our work: being the avid skiers-enthusiasts, they faced the challenge. Teaching skating is quite an expensive service and for the young athletes, it costs a pretty penny. In turn, It doesn’t matter for the instructor to train one person or five. Nowadays, economy sharing is tightly integrated into everyday life. This fact has prompted the IDEA of creating a “skier’s collaboration service” that pool together their resources for hiring a coach.

So: Clients had a problem and it was necessary to test the hypothesis. As often happens in such cases, Clients decided to give the project development to outsource freelancers. Unfortunately, the price in this situation is the most meaningful indicator. But the suppliers can’t be responsible for quality and deadlines.

We have looked at the project and our specialists saw the following items:

We had only one month for website reconstruction. So, we decided to work with current data and prepared the project till the deadline.

Our team has done:

The project Ropedup was able to start on time, the hypothesis was confirmed. With our help, they will create version 2.0. It will include the originally thought-out logic, correct code, and incredibly cool design. 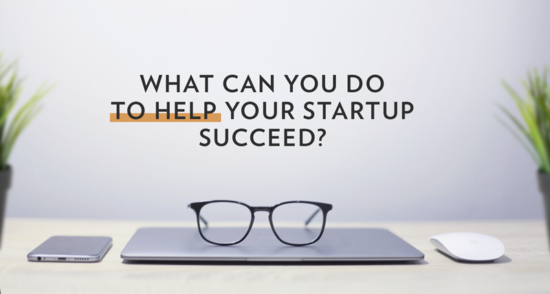 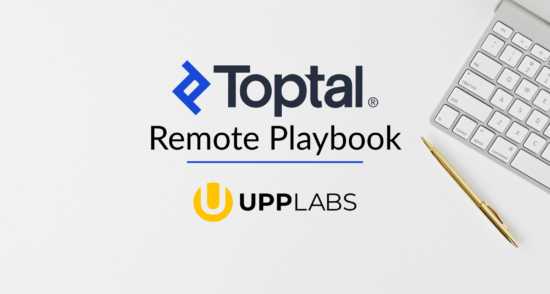