Do you get receive estimations for a single project scope from different software development companies? – Let’s discuss why.

One morning a colleague of mine, who has his own start-up, told me about his experience getting estimations from software development companies. While his specification remained the same the estimation for the development varied dramatically. He called me to ask for the explanation, as the only important factor, which could have impacted his estimation seemed to be the hourly rate of the company. The question seemed to both of us really interesting and we decided that we will document our conversation and publish it in order to share our experience with other customers who might have the same questions.

For sure the higher the hourly rate of the company the higher would be the bill for the estimated hours. But, you should always take into account how many hours are estimated for one or another task. The level of the developer who will proceed with your project will impact as well the number of hours included in the estimation. One can do a task in 2-3 hours another one will spend on the same task one or 2 days.

The estimation might vary because of the technological stack of the company. I have personally talked to many companies where the philosophy of the company tells you NOT to say “NO”. If the project is not under the capacity of this company they will transfer the project to another company, we call it “when an outsourcing company is outsourcing project themselves”. Sometimes they make the client aware that they will make an introduction to another company that will deliver, sometimes they agree with the subcontractor that all the activities would be under the so-called “white label activity” and the subcontractor would act as their employee.

If you feel like something that I just have described is going on, I would highly recommend staying away from all those activities, because, in many cases, they end up with poor delivery, broken deadlines, and bad emotions for both sides. The main minus here when it comes to the estimation is the percentage, which the initial company would take for the introduction or for being a representative company for the “white label employee”.

If you feel like an outsourcing company is going to outsource your project to a third-party contractor, better that you do not proceed.

When you try to book a flight, the more tickets there are available at the moment the lower price would be. At most software development agencies the logic remains the same. When the company is fully loaded the estimations are usually higher. When some developers are about to finish their projects or finished already, they are about to be on a so-called “bunch”, which means that soon the company would pay their salaries from their own expenses and not from the funds received from the client. In this case, most of the companies would accept the lowest price and would be interested to start as soon as possible.

When it comes to estimation, in most cases the initial requirements received from the customers are not detailed and outline mostly a general idea with some explanation of the functionality. When it comes to development, different pieces of the functionality could be developed in a few different ways and each option would include its pros and cons. Some of the companies get just the general idea and provide you with an approximate price and calendar timeline not going too much into the details and not to lose their time, as the first estimation is done for free. After a general estimation if you are ready to go, usually they will have a call for more details with you and in 99% the initial estimation would raise. Also, if the price seems too low from the general one on the market, and the estimation includes everything, check the documentation, as it can be fraud when you will send the prepayment in advance and discover there is nothing done in the end.

So, try to pay attention to the communication, to the number of questions you are asked, to the documents you will sign with the company. Check the estimation point by point, and make sure it contains all the functionality you need. And even if going with a time and material option, try to document in the contract the general timeline for the delivery of the most important features.

To avoid misunderstandings, ask in advance how many working hours and how many calendar days the company will need to deliver. Also, pay attention, working days, i.e. business days, are not calendar days.

In most cases when you receive the estimation for your project you will see the number of working hours required for the completion of the task. Sometimes companies lower the price not going full time. That is to say, if one month of a developer is equal to 160 — 176 hours from month to month, you can get an estimation of 160 hours which will be billed, and 2 or three months as the calendar timeline. In case the project is not urgent and you can wait, it is a good option to get a discount, however, if you are in a hurry, you should be aware of this scenario in advance.

Make sure the ownership of the source code will be transferred to you after completion.

The last point I wanted to cover in this article is the question of maintenance and security.

For most of the software which contains sensitive information, just SSL is not enough. Ask about the level of the security which is included in the current estimation.

For most software, especially that developed from scratch, maintenance for at least 1-3 months is included. It means that all the bug fixes found within 3 months after the delivery would be fixed for free. Pay attention, not after the release, but after delivery. As the software development company is obliged to deliver the software and it will depend on the decision of the client when to release, usually the contract for the maintenance would be “attached” to the delivery date.

If the software contains sensitive information and requires a high level of security — discuss this in advance. And don’t hesitate to ask for the first month of free maintenance if the software is developed by the development team from scratch.

I hope these insights will help you to better understand the process of estimations and what can impact the estimation of a software development company. Also, I tried to explain some situations which you should try to avoid. Now when you know what to pay attention to — you would most likely stay away from some fraud situations described above. 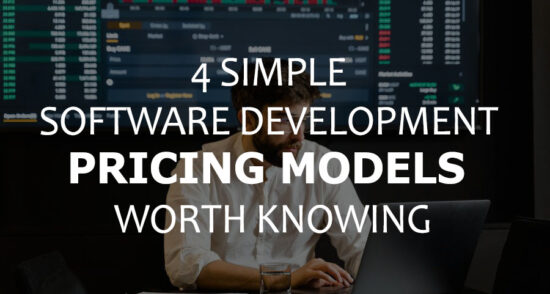 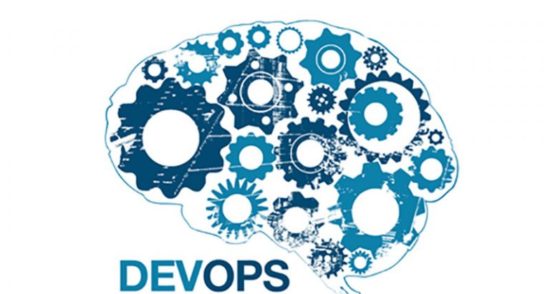