In September 2018, Weight Watchers announced that they were rebranding to become “WW”, which stands for “Wellness that Works.” The company is known for helping people with their weight goals by giving them points for eating healthy. After 55 years of being called Weight Watchers, they are making a huge shift from weight loss being their main goal to focuses primarily on mental well-being, fitness, and mediation. The decision to abbreviate their name with just initials is due to their brand name no longer aligning with their vision. We agree that every company must rebrand at some point, but will this rebrand have members confused?

Weight Watchers’ consumers weren’t dissatisfied with the old system, however, there was an opportunity for growth within the wellness industry and with technology. It’s going to take more than rebranding for them to become a lifestyle tech brand. Weight Watchers is known for dieting. Rebranding is not the change members need to help them live a balanced life. WW will still include the point system for food, but eating habits are only a small portion of healthy living.

For a company that has never used a holistic approach and was focused on shedding pounds, they must understand what works for one member may not work for all members. Consumers must begin to change their mindsets to recognize the power of their bodies and focus on positive aspects in life. It may take some time for consumers to make this adjustment.

Here are a couple of reasons why WW failed with their rebranding:

1. WW offended their most valued consumers

Weight Watchers replaced their original brand for the initials “WW”, leaving many consumers confused by what it stands for. This rebrand has caused a lot of negative criticism. Their subscribers and revenue are gradually declining.

How to avoid this:

Choose a brand identity that won’t antagonize your target audience. And, if you’re going after a new market, make sure it’s an audience you can capture.

2. Rebranding made them unrecognizable

It’s possible that some consumers won’t be able to recognize the formerly known Weight Watchers because of the new name, logo and packaging. This could lead them to buy from their competitors.

How to avoid this:

Keep a consistent look that visually communicates who your company is. If you already have a great brand identity, getting rid of it could be a bad decision. Keep what works for the consumers and remove what doesn’t.

Recognizing when it’s time to rebrand can seem difficult, but it doesn’t have to be. Contact us to learn more about rebranding your business. 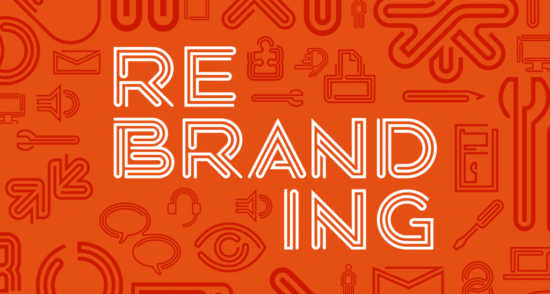 How to Successfully Rebrand Your Business in 11 Steps 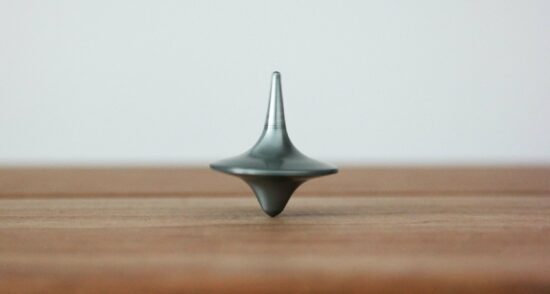 Is It Time To Rebrand?