The last 5 years have seen more enterprises bring design in-house. It’s a great shift for the industry as a whole but with one caveat – even the best internal teams do better work alongside an agency.

Finally, design has a seat at the table and there’s huge value in having your own internal team. They’re part of your culture, and they’re invested in your product. Possibly even from a financial perspective, if they own shares in the organisation.

But from my position as Tangent’s Experience Design Director, I can see the other side of the coin, which businesses aren’t always privy to.

I think it’s incredibly easy for in-house teams to keep doing the same things, be too close to the problem or bogged down by internal processes.

There’s this long-standing history of ‘we can’t do that’, or ‘we do it this way’. This builds a repetitive pattern that can become really, really difficult to break free from.

“Even when designers have the best of intentions at heart, their algorithms can produce unintended biases.” – Deloitte’s Global Marketing Trends report for 2020.

Some of the most impressive companies I’ve worked with use a design agency alongside their own in-house team.

From where I’m standing, I don’t think it’s a coincidence.

The Value an Agency Provides

As humans, we naturally have these deep-rooted mindsets and behaviours. It’s essentially why we grow up to be productive, functional members of society.

We’ve learned specific actions from those around us, and put them into practice.

It’s exactly the same in the workplace.

We come in, and we absorb the ‘this is how we do things’ attitude by some kind of office osmosis. Then we become an extension of the business itself.

Of course, this is fantastic in terms of building a strong and resilient company culture, but it’s not so great in terms of innovation. It limits what we dare to do.

It’s easier for us to turn ‘we can’t do that’ into ‘well, what’s stopping us trying?’.

I know you’re tired of hearing about the pandemic. Believe me, I’d rather not be writing about it. But there’s no changing the fact that it’s had a massive impact on business. And we shouldn’t be trying to push this impact under the rug. We should be acknowledging it, and using it to drive our next steps.

So with that in mind, I’m going to touch on this just briefly. I think that right now, given the situation we’re all finding ourselves in, it’s more important than ever before to build part in-house, part-agency teams.

Let’s be honest here. Who among us hasn’t felt a bit deflated this past year? It’s been tough. And we’ve all had more than enough.

A big part of recovery is simply going to be lighting fires under teams again; reminding them why they love what they do.

I think the importance of motivation and inspiration is really overlooked right now. And that’s where agencies come in.

They’re filled with like-minded creatives. They’re something different. They’re fresh. They could be just what you need.

At Tangent, we’re lucky to work with a huge number of different businesses, so we can provide examples of how design performs in the real world and in different contexts.

We can see tools in operation in one business, and introduce them to another.

For example; maybe we’ve designed an onboarding experience on an eCommerce app. We can then start thinking about how to use that same kind of experience for a public sector project.

As our Creative Director Sam showed in his recent article on “Web design deja vu. Is the web killing creativity?” – everything in the world of digital is starting to look the same.

But a creative agency can turn this weakness into an advantage.

As Sam puts it, “For those companies that are willing to be brave, there’s a real opportunity to stand out. If you already have a product that’s similar to everyone else’s then you can’t afford to have a brand that’s identical, too.”

This doesn’t mean we’re going to come in and try to force a new visual identity on you. We can push the boundaries and find new visual styles that are still ‘on brand’ but bring fresh interest to your visual look and feel.

It’s about choosing brand coherency over brand consistency. Consistency is important, but repetition is never the answer. Especially if you want to differentiate yourself.

Right now, businesses need to adapt. And it’s terrifying. There is so much risk involved in trying new things.

I’m honestly not surprised that so many are sticking to their old tried-and-tested processes, even if something new could end up being better.

But with an agency, there’s not the same level of risk. To agencies, these new tools or processes aren’t new at all. We’re always testing and trying new things.

During the past year, we’ve shown how effective remote user testing can be and evaluated over 100 different tools to choose the best design team software.

Adapting to the new normal isn’t easy. And in a lot of cases, it’s going to mean increasing your capacity to implement change effectively.

But recruiting designers is no quick task.

In fact, if I was to bring a new designer into the Tangent team, I wouldn’t bank on it taking anything less than four months.

It would probably take me about two months to find someone that really wowed me, and then I’d expect that they’d have a two-month notice period.

Agencies help you scale up – pretty much instantly – with ready-to-go experienced teams.

Which moves us on to the next point.

Do you have a list of tasks that need to be done yesterday? Thought so.

It’s a really common thing right now, and we’re finding that many organisations don’t have the experience of adapting with speed.

That’s something that doesn’t apply to agencies. If we’ve agreed to a time period to deliver some work, the pressure is on to prove that we can deliver what we say we can, when we say we can.

At the beginning of the last lockdown, we delivered a project for Reed in eight days, all with our teams at home and the challenges that brings. Good agencies are built to move fast.

So should you be building your own in-house design team? Absolutely. Yes. 100%.

However, combining all that with the broad industry-wide knowledge of an agency is key.

An in-house team brings internal knowledge to the table. Agencies bring external expertise which can reinvigorate your team, your ideas and engage stakeholders in new ways.

When you look at it like that, it’s easy to see why this is becoming the modern way of working.

Looking for an agency to reinvigorate your team?

Here at Tangent, we work alongside many in-house brand design teams. Have a look at our work page and filter by ‘Digital Product Design & Engineering’ projects, or, if you fancy a chat about your project, get in touch with us.

See Next See Next
Emily Palmer 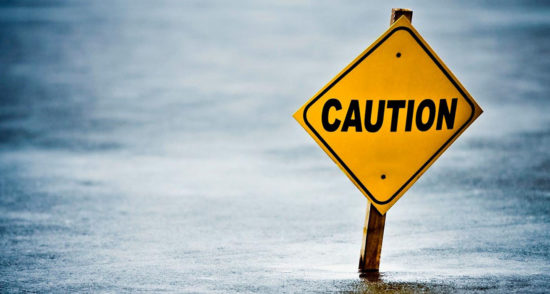 How to Spot the Warning Signs of a Bad Web Design Agency Before You Get Burned! 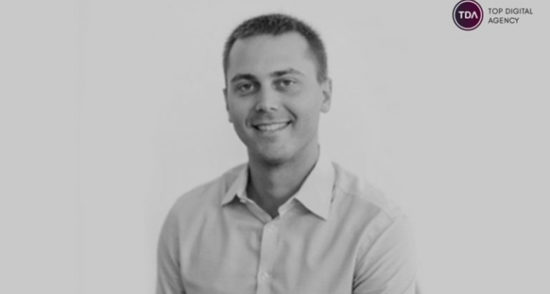