Lately, I’ve seen many discussions on the internet about Bitcoin replacing fiat money (USD, EUR, etc.). The concern is whether Bitcoin can completely replace fiat on global scale (100 % adoption).

Originally published on 28th of May 2018 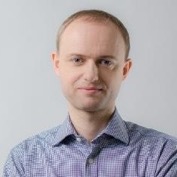 Head of software development at Cleverlance

Lately, I’ve seen many discussions on the internet about Bitcoin replacing fiat money (USD, EUR, etc.) [9]. The concern is whether Bitcoin can completely replace fiat on global scale (100 % adoption). As a blockchain and cryptocurrency enthusiast, I love to think about this possibility. So, what prevents Bitcoin from being the world’s only currency? Pink glasses off, let’s discuss why it’s difficult to “Bitcoinize” the world.

Let’s assume the ideal case that the entire world has a single currency – Bitcoin – and we have all Bitcoins (21M) available to the market. So why would there be volatility? Because Bitcoin’s fixed supply in combination with a growing population and economy causes deflation [1][2]. You might think it’s good because you can buy more products/services with one Bitcoin. Not exactly. Deflation rewards holders. Yes, you can buy more, but tomorrow, you can buy more than the day before with the same payment. So, it’s better to wait than to buy. 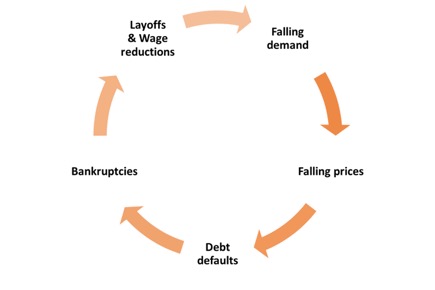 Investors stop investing into new projects when deflation consumes part of the future profit and the risk is not worth it. Holding money out of circulation and stopping investments leads to the lower production, increased unemployment and lower wages. All of that results in a lower demand for products and services; this is known as “deflationary spiral”. Clearly, there is no price/value stability during the process. In real life, Bitcoin’s supply is decreasing. People are losing access to the wallets or sending their Bitcoins to nonexistent addresses. Decreasing supply just speeds up the deflationary spiral even more.

Incompatible with the current system

The current system works with banks, central banks, and other authorities to support growth and fight negative effects such as deflationary spiral. Simply, no one can control population, production, and so on, so you need to control money to make sure the value (like U.S. CPI – Consumer Price Index) remains give or take the same and to avoid negative effects such as hyperinflation or deflationary spiral.

One way how central banks deal with the deflation is to decrease interest rates and pump money into economy to support investments. Central banks are also emitting new money as the economy grows. By the way, if you are interested or do not understand why the new money is printed, please read a nice introduction in this link[3]. 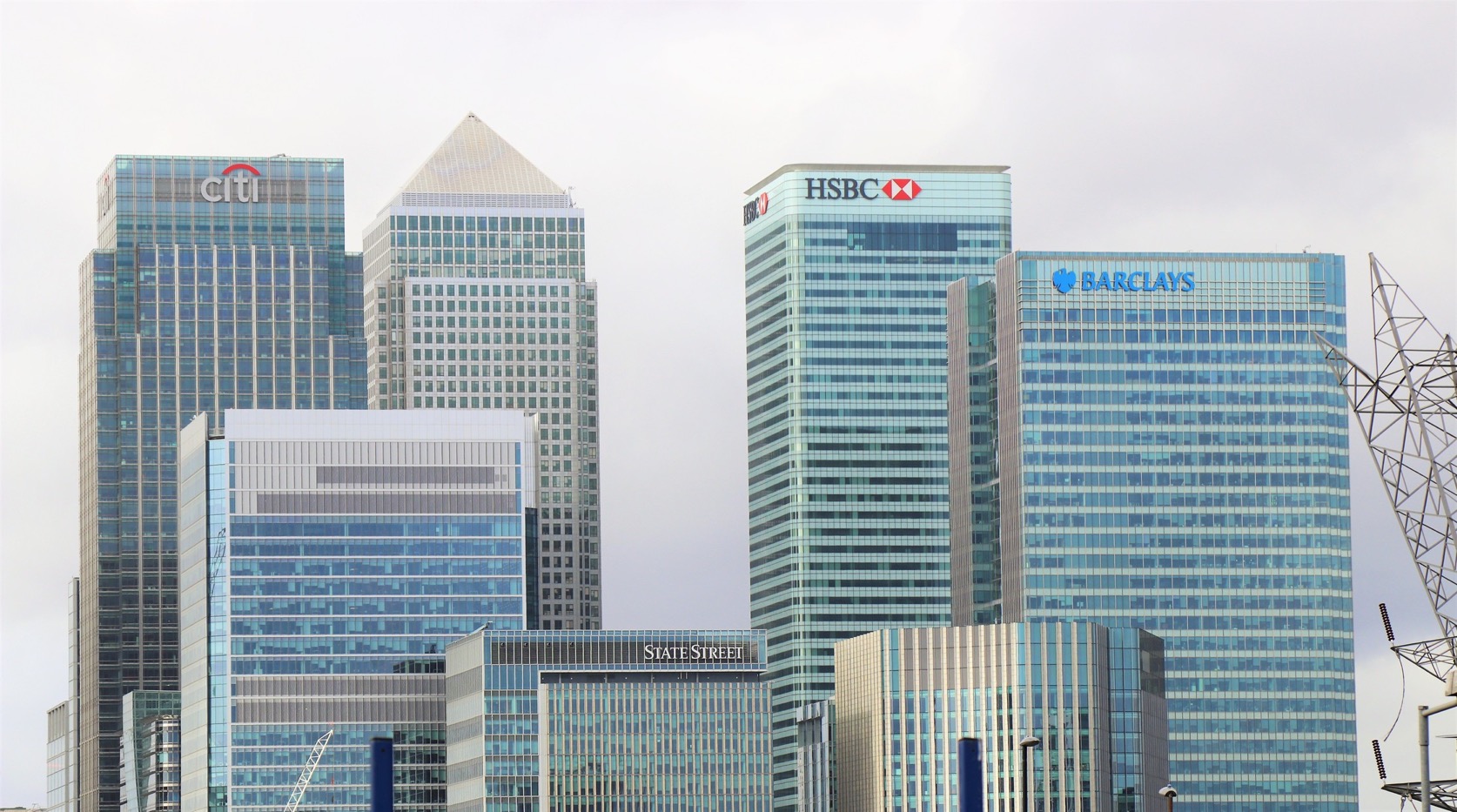 Since Bitcoin removes central authorities & control from the equation, it might be almost impossible to stop the deflationary spiral or any other negative effect for that matter. Replacing fiat with Bitcoin is the same as trying to square a circle. It won’t work. Bitcoin does not support macroeconomic tools (e.g., monetary policy) to the level that it’s being used now. Bitcoin is a tool. That’s not enough. I’m not aware of any Bitcoin-based sustainable economy theory or practice and how it would fight economic negative effects. One day, we may learn it is all possible, but such a system has not been seen yet.

For a sake of argument, let’s say everything is working and the U.S. government will decide to migrate from USD to Bitcoin. How would this be done? Now, if some country would like to become a new eurozone member, the procedure is clear. After the stabilization period, there is a determined fixed exchange rate, and all old money is converted. New EUR is printed to the EUR, according to the exchange rate [5]. Of course, more value needs more money to cover the value. But we can’t print more Bitcoins, can we? So now what?

I see two options. The first option is that the U.S. government will make a big purchase (a few million BTC) and emit those Bitcoins to all USD holders. Putting aside they would probably have difficulties to determine USD/BTC exchange rate and must complete some very radical steps, there is one big question: How could the government buy all the Bitcoins? USD is out of the game since it is about to be replaced. That means no one will be interested in USD anymore, and the USD value against Bitcoin would drop significantly, making USD practically worthless.

The second option I can think of is that the U.S. government would say that all USD would not be valid after some reasonable period and that all USD holders are required to exchange USD to Bitcoins on their own. The USD issue remains the same, but this time, the Bitcoin’s distribution would be asymmetric. As the price would go higher and higher, people would buy less and less Bitcoins for the same amount of money. I’m not even considering technical difficulties, which would be enormous.

But even if we were able to figure all that out, imagine that Russia and China would join the Bitcoin club as well, and those three countries could get almost all Bitcoin’s supply. Now the E.U. would like to replace EUR with Bitcoin as well. All Bitcoin’s supply is, however, basically gone. You cannot print more. You cannot order to all relevant wallets to share some portion of their Bitcoins to the new member to balance the power of each economy. E.U. would have to buy Bitcoins at a very, very expensive rate. The thing is, as mentioned above, we are in a depression. People are holding their money, Bitcoins. Long story short, the E.U. would be able to get much fewer Bitcoins in comparison to U.S., Russia, and China. The distribution would be disproportional to the economy power.

Another interesting point is technical limitation. We have theoretically 21 million of Bitcoins. Each Bitcoin has 100M Satoshis (sats). One sat is the minimum value that Bitcoin can work with. That’s 2.1 quadrillion of sats in total. Just in the U.S., there was a 13.8 trillion USD in the market at the end of 2017. The minimum value U.S. dollar can deal with is one cent. That would be almost 1.4 quadrillion of cents. Thus, 66% of all Bitcoin’s supply should be used just to cover the USD market. 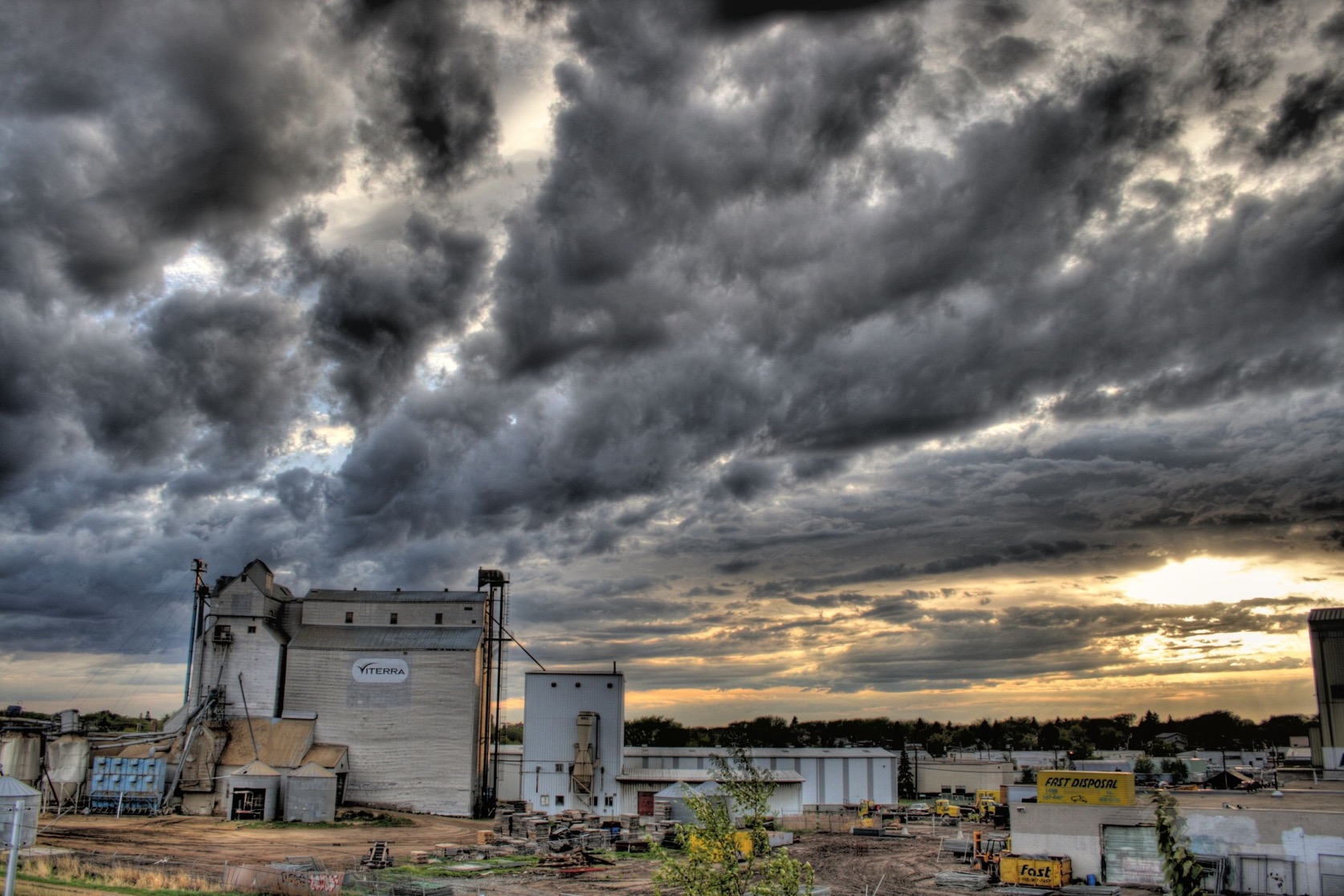 From the architectural standpoint, we cannot neglect to mention CO2 emissions. Assuming there is a 400 kg CO2 emission for each Bitcoin transaction [6] (lightning will not help here significantly) and we will do 600B transactions per year [7], all with Bitcoin, that will emit over 6000x (240,000 Gt CO2) more CO2 emissions than the entire world was producing in 2014 (approx. 37 Gt CO2) [8]. In other words, almost every single hour, the Bitcoin network would produce so many CO2 as the entire world did in 2014. I have seen that the estimation is increasing and in two years the miners can consume energy as much as U.S. I would not call that exactly a benefit from an architectural and environmental perspective.

Based on the identified issues, I am not convinced Bitcoin has a potential to become the world’s only currency. This is not about what I like or dislike; this is about factual issues that Bitcoin will encounter and needs to be addressed prior to becoming the only currency in the world. I did not elaborate on legal and compliance issues as the article is already long enough. On the other hand, there is always a room for innovations, and maybe someone will create an amazing theory, and all my concerns will fade away. This being said, there are still many ways to utilize Blockchain, Bitcoin, and altcoins as well. So don’t worry. The future is bright, and Bitcoin will shine brighter and brighter.

Remember, I am not judging whether the current economic system, or Bitcoin, or fiat is the best or not. I’m also not saying there are no issues and failures. I do welcome any discussion, so please if you agree or disagree, like or leave a comment. I would like to learn what you think!

See Next See Next
Gabriel Szalay 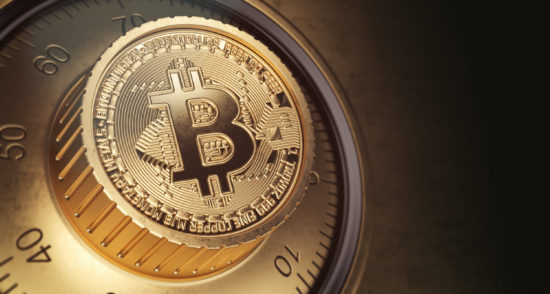 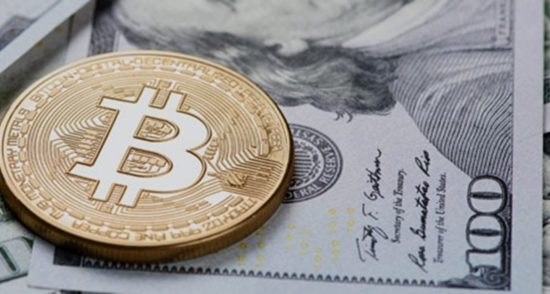 Bitcoin and Taxes: What You May Not Know