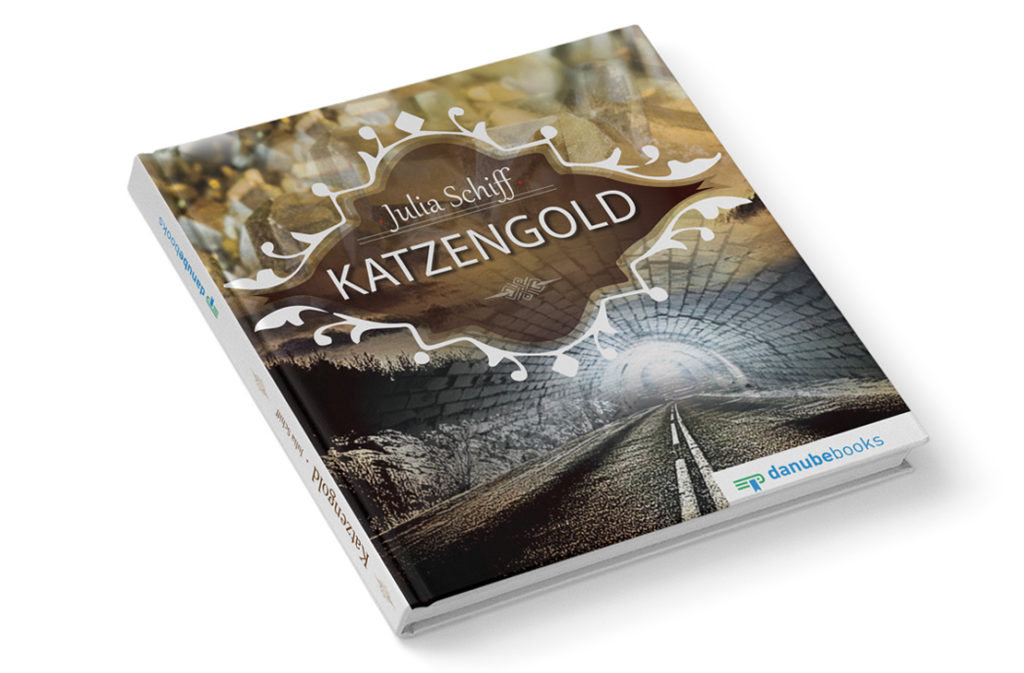 We are proud of the fact that the Danube books publishing house trusted us with creating a cover design for an outstanding novel.

The Total Idea team recently designed the cover for the novel Katzengold by a German author from Ulm, Julia Schiff. We are proud of the fact that Danube books publishing house trusted us with creating the cover design for an outstanding novel.

The plot of the historical novel Katzengold is located in the 19th century and is partially based on true events described in recovered letters by an author’s relative. Two mining engineers from Banat region, which at that time (the year 1852) belonged to Hungary, today’s Romania, were forced to leave the country with their families, due to political circumstances. After a thrilling and dangerous escape by ship to America, a series of life-changing events occur…

The novel was named Katzengold after a type of rock (pyrite) that resembles gold and often leaves people deceived.

Inspired by Julia Schiff’s exquisite writing style, but also by the main characters’ life stories and struggles, we made sure that Katzengold’s cover design is in accordance with what the readers are to expect.

We combined the shine and deceitfulness of pyrite, the journey that evokes life, and the inevitable change of light and darkness, thus suggesting the thrill that this novel brings and the strong impression that it leaves.

Complete harmony in thinking and we have worked together for a long time.

The goal of the project was to develop an attractive cover design for a book with historical content but in a modern style.

Total Idea was a great partner. They worked competently and with empathy for the project.

Total Idea very quickly understood the challenge of this special book cover. Communication was easy, the timetable reliable, and the output was perfect.

For clients in the EU, it would be more comfortable, to be able to make the payments with a bank account in an EU country. Serbia is not a member of SEPA. 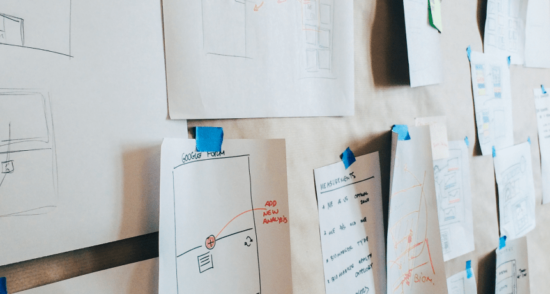 Designing Insurance Services From Within 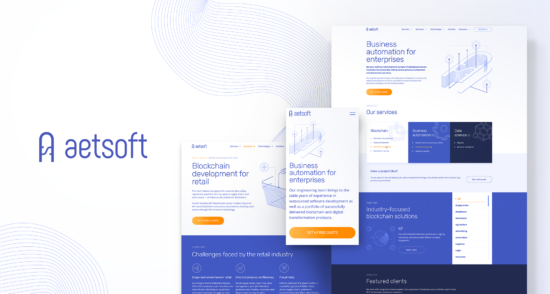