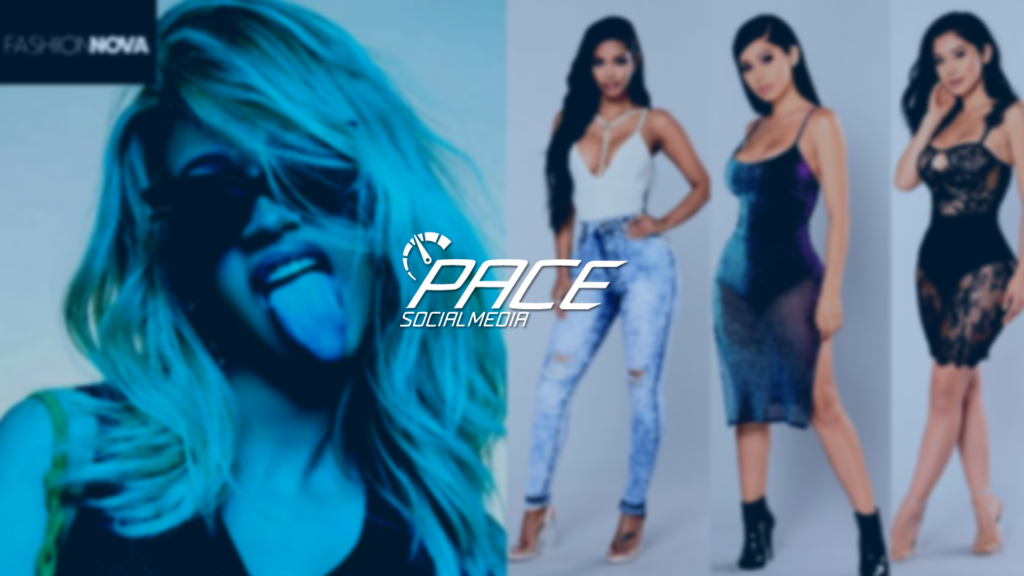 You may be one of the millions of followers of Fashion Nova, this is because of influencer marketing and the campaigns we ran via Instagram.

You may be one of the millions of followers of Fashion Nova, most likely this is because of CardiB’s influencer relationship with them and the campaigns we ran via Instagram. That’s understandable, considering the Bodak Yellow rapper has churned out numerous social media posts within the last year championing the brand’s $20 rompers and $50 dresses.

However, are also aware that the brand also has an influencer marketing partnership with Kylie Jenner? She, along with her sister Khloe, have advertised the brand’s denim on her Instagram page, by posting a photo in December captioned, “Obsessed with my new @fashionnova jeans.” Even disclosing the post with a “#ad” couldn’t keep it from gaining more than 2 million likes.

Truthfully, a lot of social media influencers we have worked with in the past have worked with Fashion Nova. Take YouTube star Tana Mongeau‘s fashion hauls, in which she tapes herself trying on the brand’s clothes.

This is what Fashion Nova, a Los Angeles–based online retailer, does best: plants seeds on social media and watches as pop-culture influencers like Amber Rose, Blac Chyna, and even octogenarian Baddie Winkle post photos of themselves in the brand’s body-con mini-dresses and high-waist distressed denim, convincing fans to buy into the fantasy of dressing like their favorite reality-TV star or Instagram model.

“We work with 3,000 to 5,000 influencers,” says Fashion Nova’s founder and CEO, Richard Saghian, via phone in his first public interview since founding the company in a storefront in California ten years ago. “It’s kind of like this ripple effect. The more people shout us out, the more their fans shout us out. Kind of like a viral YouTube video. We’re a viral store.”

Though Fashion Nova has five brick-and-mortar stores in California, its social media presence has made it a standout among other fast-fashion retailers. The brand reached 6 million Instagram followers last month, three years after launching the online store. Saghian says the company has experienced “explosive growth” in sales within the last year, claiming that three-quarters of its customers return to the site within 90 days. And according to Saghian, Fashion Nova has the supply to meet the demand. He says they add 400 to 500 new styles to the site each week.

Saghian claims he now employs more than 600 people and has a dedicated online and social media team that has perfected the art of selling to its customers, who are young women between the ages of 18 and 25. For example, one of its knit sets is called “Netflix and Chill.” There’s a skirt named “Internet Famous.” The brand’s followers willingly tag Fashion Nova in its selfies and “outfit of the day” posts on Instagram—and Fashion Nova engages with every customer-tagged photo, through likes, comments, and reposts. “We repost about 30 customer photos a week,” Saghian says.

The brand is hyper-engaged on Instagram. It posts hundreds of photos within a week’s time. By comparison, competitor ASOS, a UK-based online retailer founded 17 years ago, will post around 20 photos to its followers in the same time period.

“Instagram is so visual, and it’s ripe for retailers to have direct access to their customers,” says Gabriella Santaniello, a Los Angeles–based retail analyst and founder of A Line Partners. Social media allows brands to bypass fashion editors and use celebrities to directly connect with consumers. “Instagram takes it down to a very personal level,” says Santaniello, explaining the appeal of Fashion Nova’s use of influencers on the social network.

The brand’s other appeal is, of course, its price point. Most items are less than $49.99. Buoyed by celebrity endorsements, consumers feel empowered, not ashamed, to shop within a realistic budget. Saghian cites a popular video by Cardi B. in which she flaunts a $100,000 watch, and then reveals her $60 outfit from Fashion Nova, as proof. “I’m going to be on a budget till the day I die!” Cardi B. says in the clip.

As a creative marketing agency that handles clients in the fashion industry, we must keep up with the demand of creating new content, or a reality TV star, who runs the risk of being captured by paparazzi in the same clothes, Fashion Nova’s uber-trendy gear provides a solution. Perhaps that is why Kylie Jenner and Khloe Kardashian were both spotted in Fashion Nova denim last year, despite Kardashian launching her own Good American denim line in October. “There are a lot of celebrities right now buying our stuff, from actresses to singers,” Saghian says, though he declines to name names. “Hopefully, in the next couple of months, as we make it more popular for people to share where they buy their clothes, we can get those influencers to post.”

If we have a fashion company that has a brand based on quality that fashion brand should have customer reviews that talk about the quality. All the content they create needs to focus in some way on quality. The blogs need to be about the workmanship of the product. Digital PR needs to have articles about why this brand puts so much attention to quality. This is important because while you are running Ads for the quality of your product you now have bases after bases that back up those claims. In the end, what are you building? TRUST!

This is how we were able to help our client to close to 12M in revenue last year. I want to state we are not responsible for all of it. However, what this company did from SEO to having product reviews as well as getting credible articles written about them by reputable online magazines, it helped us in our social media, content, influencer, and ad management marketing initiatives. 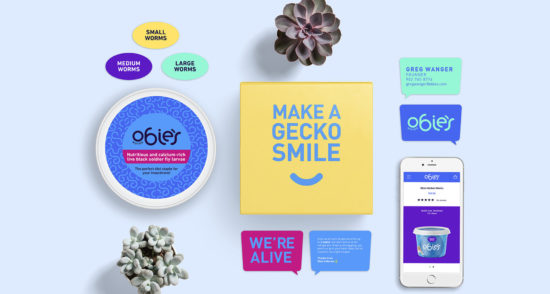 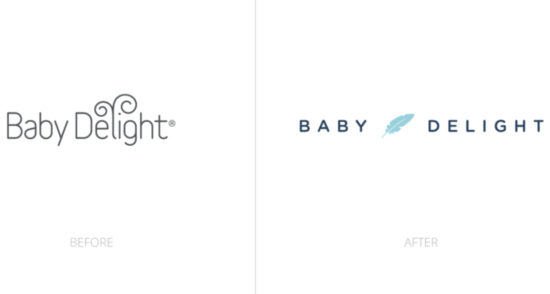