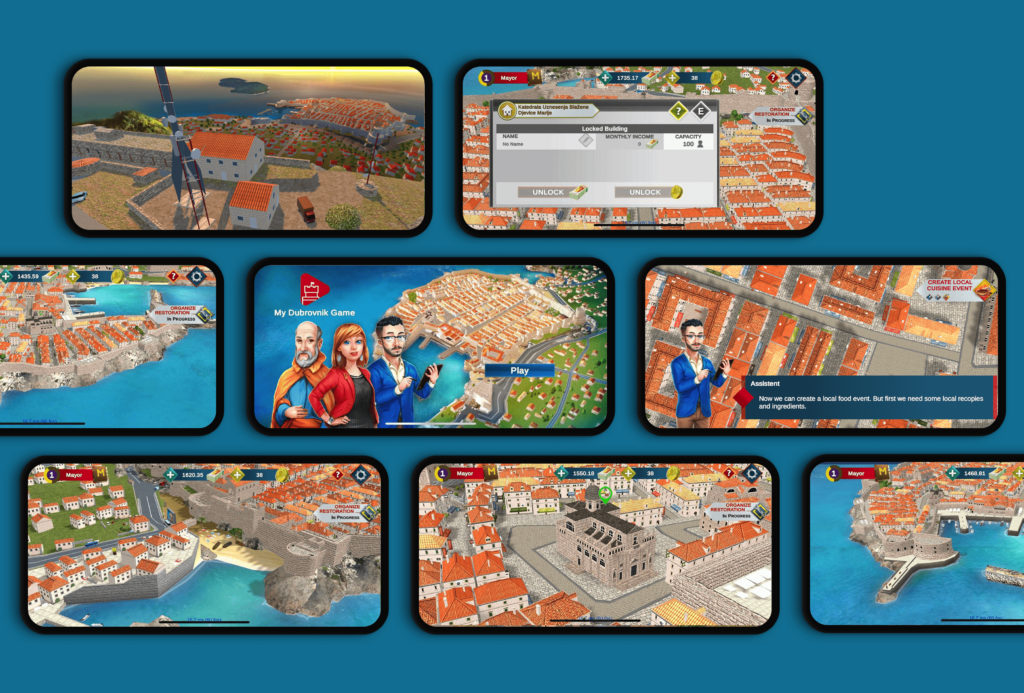 MyDubrovnik Game is a city management game where players get acquainted with Dubrovnik’s sights and history through tasks and realistic 3d models.

Dubrovnik city is one of Croatia’s most famous tourist destinations. Every year, millions of tourists come to Dubrovnik to learn about its illustrious history, witness the beauty of the Old town of Dubrovnik and the landscape around it, and see locations where the famous worldwide TV show Game of Thrones was filmed.

The Old City of Dubrovnik is the remaining architectural wonder of the old Republic of Ragusa. It has made a significant contribution to the entire world’s political, engineering, and cultural life. The unique city architecture, carefully planned street network, and the political influence of that time is something the Republic of Ragusa is still famous for.

The players should witness the very realistic level model in the application. Every specific and important building has to be modeled with a very high detail level. Both of the above have to inspire the player to learn a lot about Dubrovnik history and visit Dubrovnik live.

It was imagined as a city management game to make it more fun. The player has to manage the taxes, infrastructure, tourists, citizens, cultural and entertaining events, and clear the mess left after the old mayor. 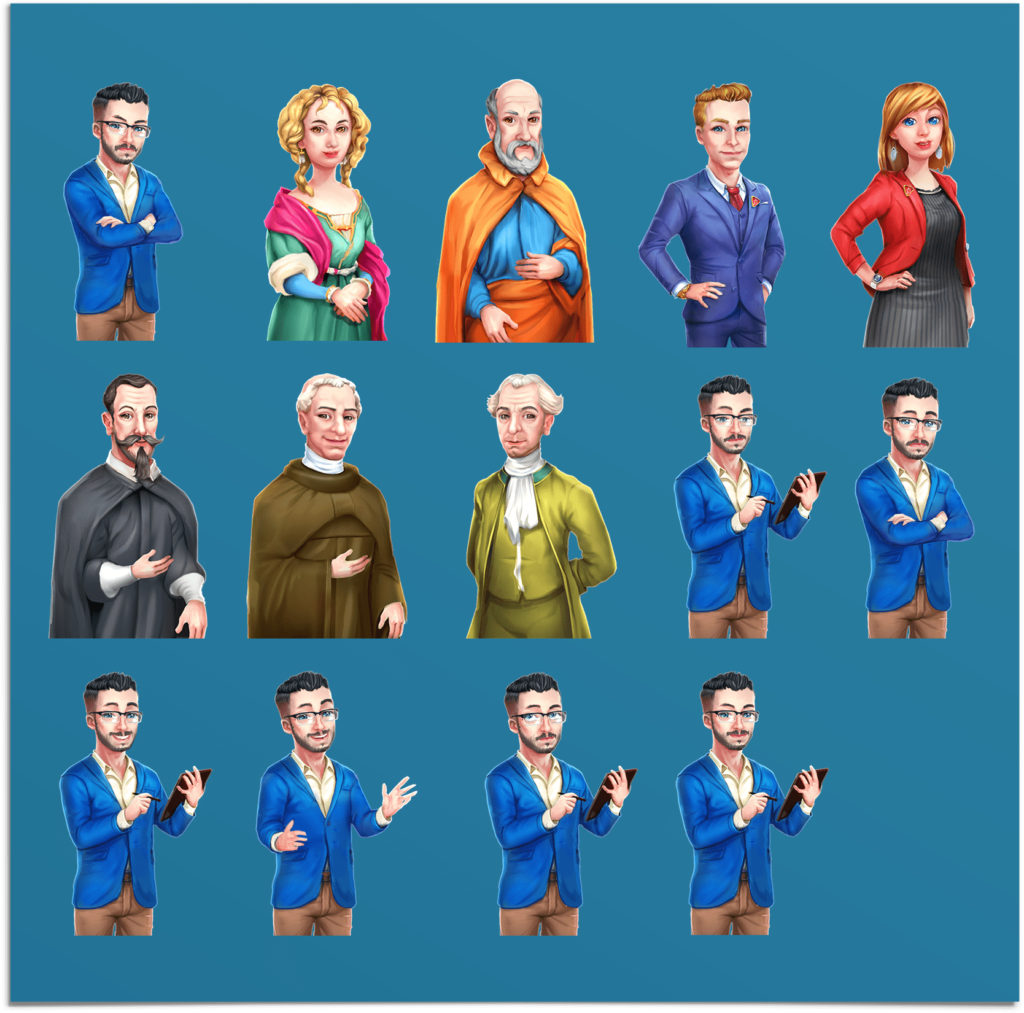 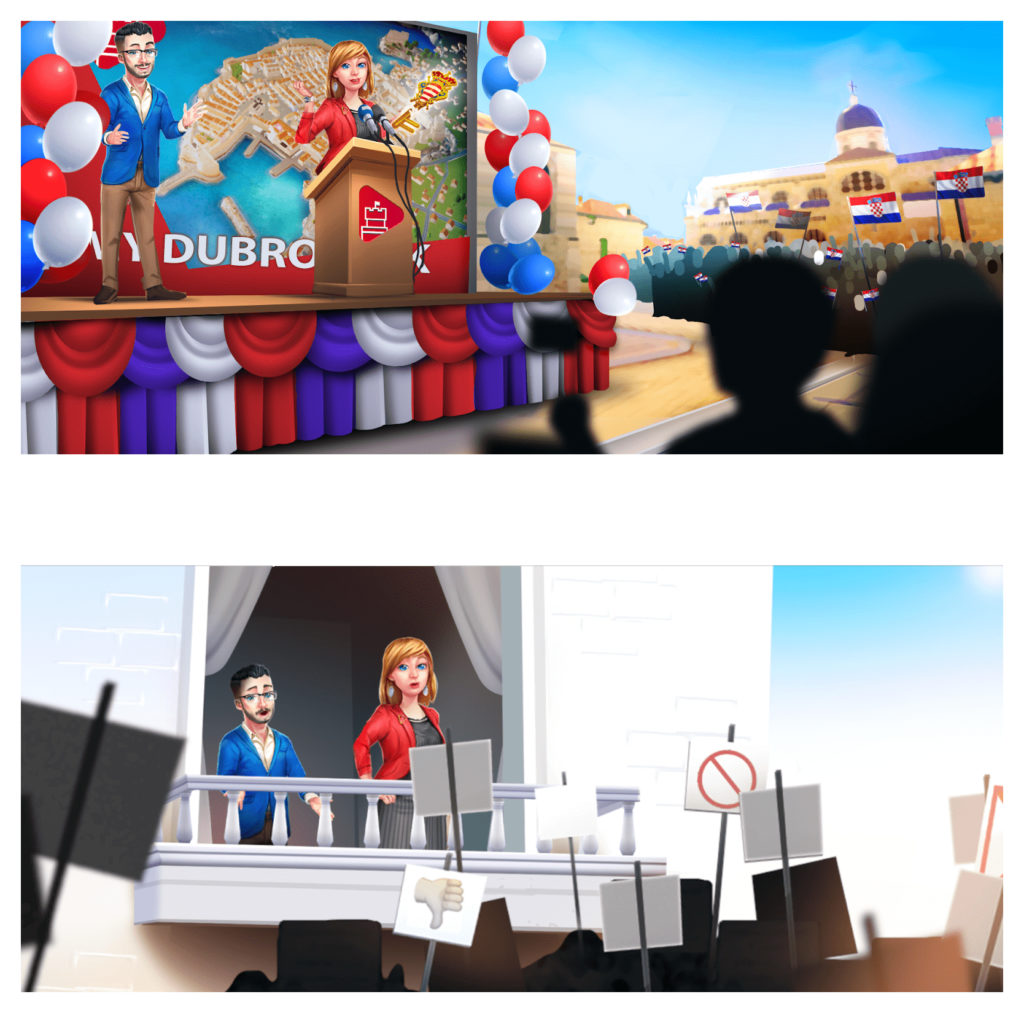 We have developed an iOS and Android mobile game, where the player represents the newly elected mayor of the city. The player has a task to fix everything old major caused and bring joy to Dubrovnik city citizens. The goal was to introduce users to the diversity of famous people from Dubrovnik, stories that shaped the city’s history, and educational content describing the most famous monuments and buildings.

A lot of planning is needed to develop a game project that is interesting, fun, and educational. The idea is to incorporate many interesting facts and stories about the Republic of Ragusa into the game. The story in the game background is the Dubrovnik city’s management as a major after the ex-major left a mess. Corruption, lousy infrastructure, unsatisfied people of the city, etc.

We have created detailed 3D models of every historical and monumental building in the city with more than a few residential building model types and city walls and arranged all the elements to represent Dubrovnik city’s exact structure.

The player needs to keep the balance between the rates of the taxes, noise caused by many tourists, entertaining events for the tourist, the citizens’ satisfaction, integrity, and maintenance of the infrastructure and manage the hotels and apartments’ accommodation capacities. As the player advances through the game, new sections of the city are unlocked. With every unlocked level in the game, the user gets a new tour in the MyDubrovnik City Guide application. 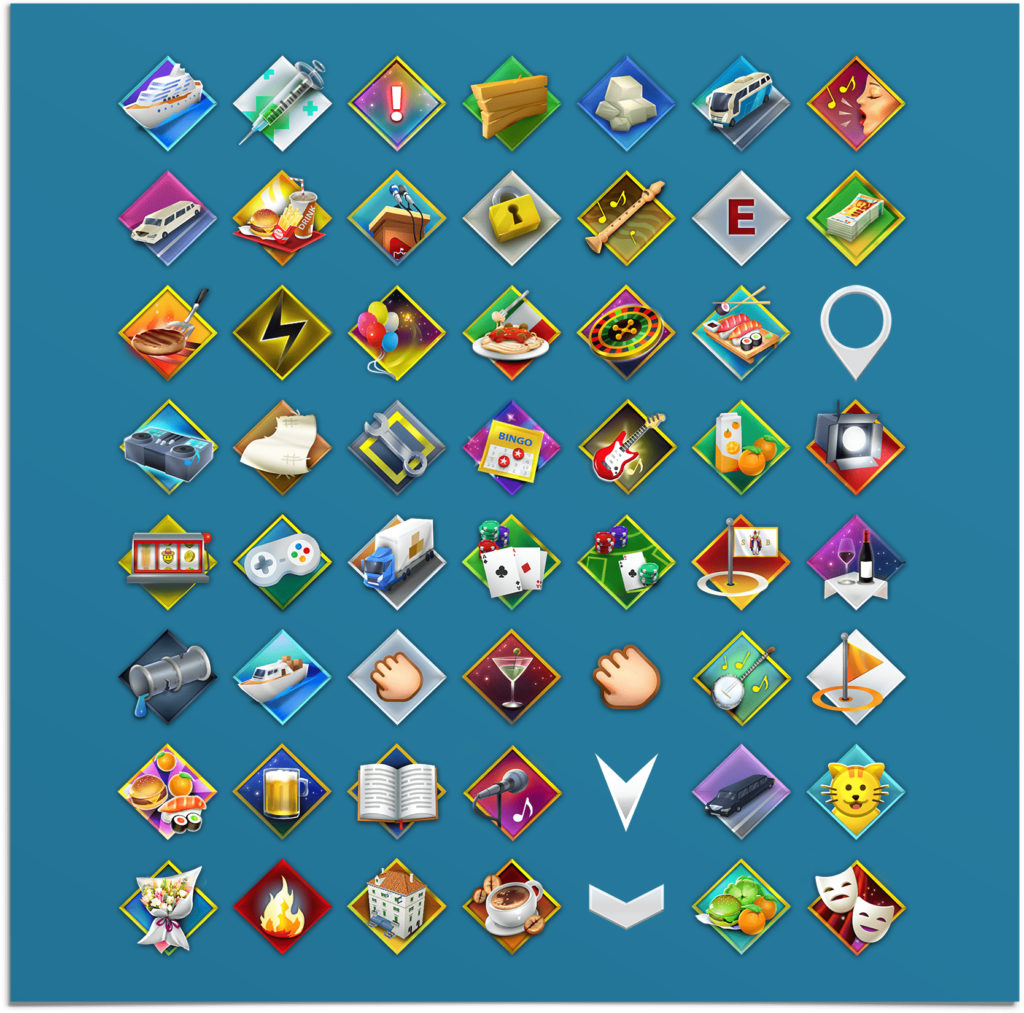 The final product is a mobile (Android and iOS) game. The game was designed and developed in one year, including the wide range of the AsyncLabs departments like Design, 3D modeling, Implementation, and Project Management. 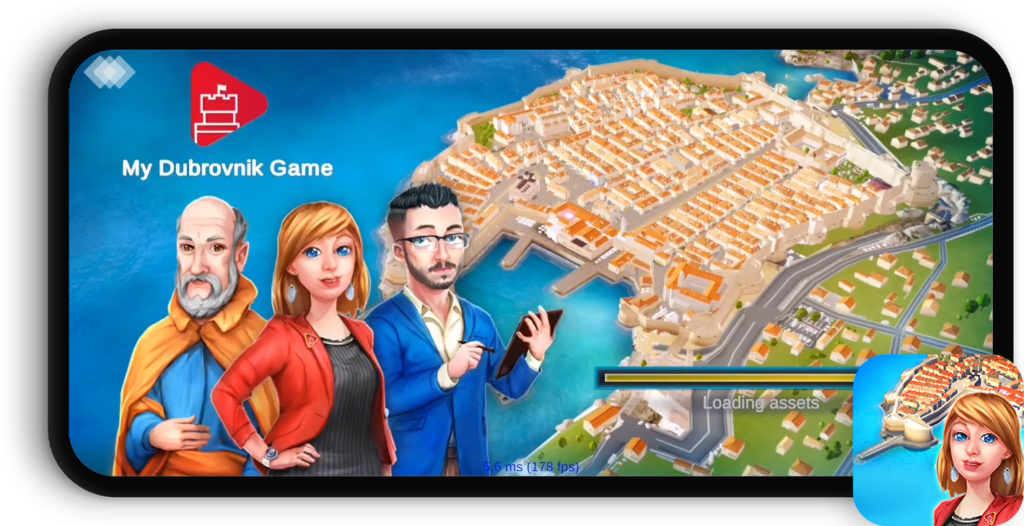 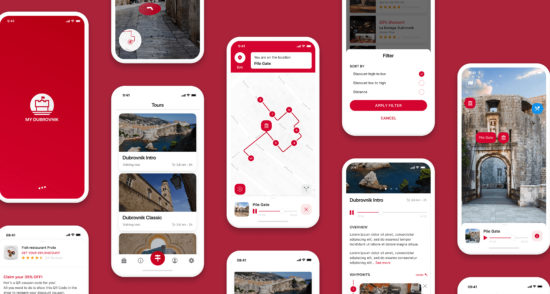 "They’re honest and professional; you’ll be in good hands."

"They’re honest and professional; you’ll be in good hands."