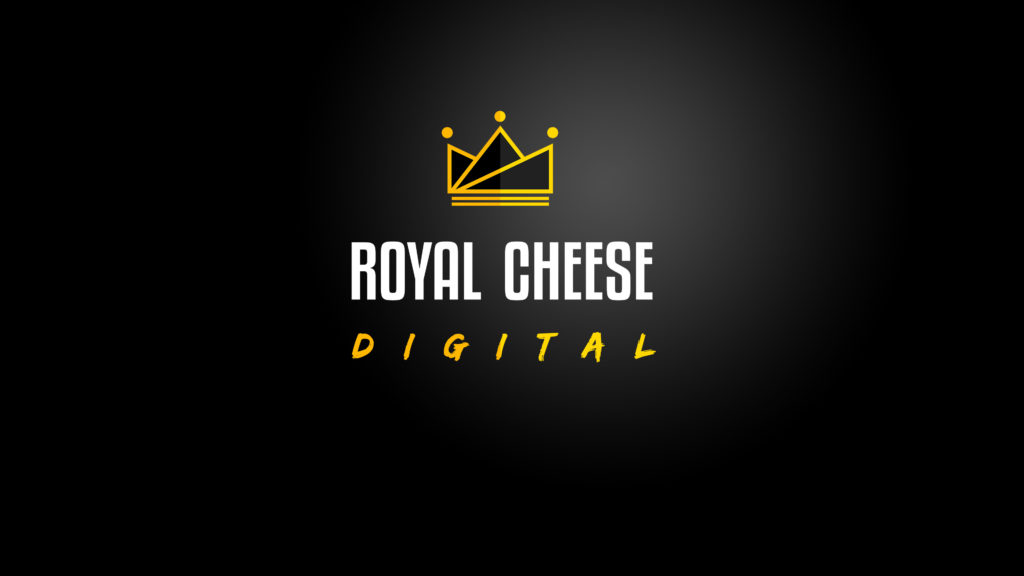 We’ve worked with the Technicolor Animation team on formulating a digital strategy for their global hit animated show The Deep.

The Deep is an Australian/Canadian animated TV series based on the comic book created by Tom Taylor and James Brouwer.

The series follows the Nektons, a family of adventurous underwater explorers who live aboard a state-of-the-art submarine, the Aronnax, and explore unknown areas of the Earth’s oceans to unravel the mysteries of the depths.

The show’s core audience is kids from 7 to 12 years old, and is available on Netflix (Globally), ABC ME (Australia), CBBC (UK), Family CHRGD (Canada), France 4 (France).

We’ve worked with the Technicolor Animation team on formulating a digital strategy, creating content and managing their social media calendar for their global hit animated show The Deep.

Scope of the project: target English speaking countries (heavy focus on North America, the UK, and Australia) and France.

The main challenge was the ability to reach two very different audiences on social media. Kids, who are below the age limit to have a social media account, and parents who decide what family-friendly programs to watch with their kids.

The other challenge was to grow their social presence organically with almost no access to the advertising budget.

We developed a content strategy designed to target each audience daily where it’s the most active: parents on Facebook, kids on YouTube.
Parents were a critical audience to reach as they decide – most of the time – what their kids can and can’t watch on TV or YouTube. Educating parents on Facebook about the show meant a higher chance for them to recommend it to their own kids. We also activated local trustworthy parent influencers.

We developed an engaging native content strategy mixing images, micro-videos (4-10 sec), and short videos (2-10 min) extracted from the show and posted daily. We also added educational pieces to the mix about ocean preservation, one of the main themes of the show. 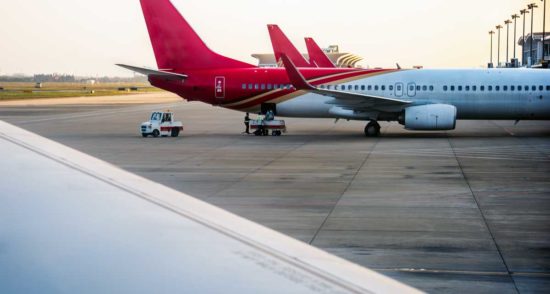