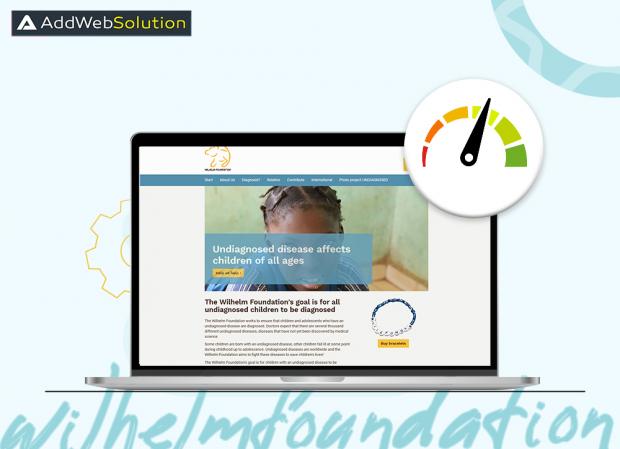 Wilhelm Foundation’s goal is to reach maximum people across the world to fight diseases and save children’s lives.

The Wilhelm Foundation is a non-profit organization, whose goal is to diagnose children of all ages who are suffering from undiagnosed diseases. They work towards the finding cause and effects of the problems which are not founded by medical science yet, to be precise the diseases that are not identified in any medical test reports. For the discovery of new diseases and solving the enigma, they bring up leading specialists together from different corners of the world.

Why Drupal was chosen

Drupal was chosen for the website development mainly for its versatile features like easy to manage content with authority, security, multi-lingual support, multi-domain support and decent website performance. However, because of the inappropriate usage of Drupal 8, the advantages were not utilized and it hampered the website performance. We recommend migration to Drupal 9 while cleaning up the deprecated code, to save costs and Drupal 9 migration was on charts in the future anyway.

We are proud to pick this project on a pro-bono basis. What best usage of technology can it be than helping humanity, we bet you’d agree too 🙂

Wilhelm Foundation’s goal is to reach maximum people across the world to fight diseases and save children’s lives. For the same, it is very much important that people or parents whose child is suffering from an undiagnosed disease can reach out to them easily. The website code and speed optimization were highly needed to provide the best user experience.

The main goal of the project is to get rid of the deprecated and unuseful code of the website and migrate it to Drupal 9. The by-product requirement was to make sure of hosting support for all Drupal 9 dependencies. Owing to the fact that, switching the website to another hosting provider, DigitalOcean, was required.

On considering the goal of the project and challenges of early release to Drupal 9, it was important to consider all module migration into account. In addition, moving the website to new hosting was an equally exigent task to deal with.

Challenges are the ones that inspire you to deliver the best of all. Wilhelm Foundation’s existing website was not built-up in the standard formation because of which the problems were incarnated. Our technical team recognized the details to be taken care of while performing the migration and switching of the hosting provider.

The manual process of migration

There were several modules which do not have a D9 release. So, needed to perform the manual migration process for which demand was to review each and every module and functionality to every single step of the process. In order to make sure nothing breaks and everything works smoothly.

Earlier hosts were not providing the support to Drupal 9 requirements. So, there was a need, to switch, to the host which provides all support for the new version. The transition of hosting with Drupal 8 while considering the compatibility of Drupal 9 was a crucial task to perform. The challenge was to identify blockers and deal with each of them to ensure the end result as desired.

By accepting all the challenges coming our way, AddWebSolution provided the best experience to the client by delivering the optimised website with DigitalOcean hosting and Drupal 9. The desired outcome pointers are:

Upgrading to Drupal 9 from Drupal 8

With the forethought of all the impediments to the implementation of the new release Drupal version, we made it an easy shift. By taking all the little details of each module used in Drupal 8 to the account, and removing all deprecated code from the website, we make sure not to impair any existing functionality.

Switching to the new host DigitalOcean

All in all, by performing the successful hosting swift to DigitalOcean, it gives a new boost to the website performance. Site speed was enhanced considerably.

Managed code with Git and Jenkins

We integrated Git to manage the source code and history of the changes. In addition to that, implemented our handcrafted Jenkins pipeline. By which, we automated the code deployment process. The dependencies were managed by creating the different feature branches.

Why these modules/theme/distributions were chosen:

To make good the transition to Drupal 9, we used the contributed module and documentation provided by the community in research of the best suitable approach for migration.

Upgrade status: this is the best module choice of Drupal 8 which is useful for Drupal 9 migration. It provides support at all stages to check and verify if the system meets the requirements of the next upgraded version of Drupal 8 or Drupal 9 by checking if any compatibility issues occur. 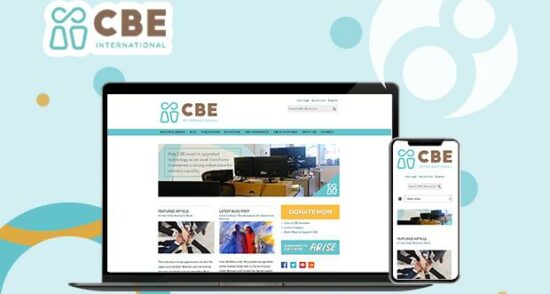 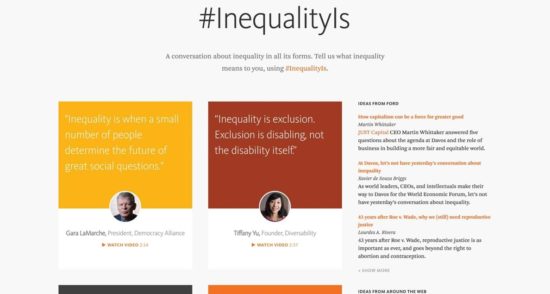