However, there is still a difference between these two roles in software development teams, and although it is not very big, it is worth knowing about.

At CodeRiders, we often clarify the delicacies and differences between software developers and software engineers for our clients. So, we decided to speak about these two publicly as well.

A good software developer must have a solid knowledge of specific technical languages (depending on their preferred tech stack). They design components and build code for websites like www.coderiders.am, desktop applications such as Slack, mobile apps like communication platforms, photo/video editors, or website applications like Facebook, Dropbox, etc.

If you like designing various computer systems and application software, you will enjoy working as a software developer. Software developer jobs also require the willingness and enthusiasm to be a team player and to constantly search for and offer creative software solutions.

Software developers should also carry out development plans and program software, lead and manage the whole software development lifecycle, and simultaneously operate several activities in various phases of the SDLC.

An experienced software developer successfully collaborates with other team members such as graphic designers, UI/UX designers, project managers, and the QA or testing team upon request to deliver a clear end product. One of the main responsibilities of a software developer is to identify a specific area of an application that needs improvement and then make these improvements.

The Main Essential Qualities of a Software Developer

How to Spot a High-Quality Software Developer?

It is safe to say that a software developer is a subtype of a software engineer.

The Main Essential Qualities of a Software Engineer

How to Spot a High-Quality Software Engineer?

Here are the top qualities you should look for in experienced and successful software engineers.

According to Glassdoor, the average base salary of a software developer is $95,673 per year with additional bonuses.

In most of the famous tech hubs or popular software outsourcing destinations, these prices significantly change without hurting the quality of the work. For example, in Armenia, you can hire a qualified and skilled software developer or engineer for approximately $35-50 per hour. That is why companies worldwide, especially those from such countries as the USA, where the software developers and software engineers are significantly higher, prefer to outsource their software development needs.

Summing up! The Key Differences between Software Developers and Software Engineers

To sum up, the roles of software developer and software engineer are very similar, thus it is common to confuse these 2 professions. However, some personality traits are preferable in these 2 professions, and these slight differences can make a huge change in your career path.

If the professional is more curious, enjoys dwelling on various technical processes, and is finally more flexible, the path of a software developer is much more desirable.

If you want to learn more about our software developers and engineers, send us a message, and we will get back to you within one working day. 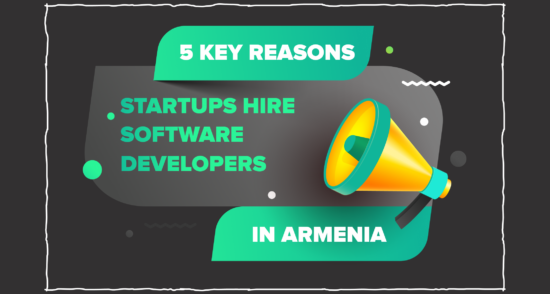 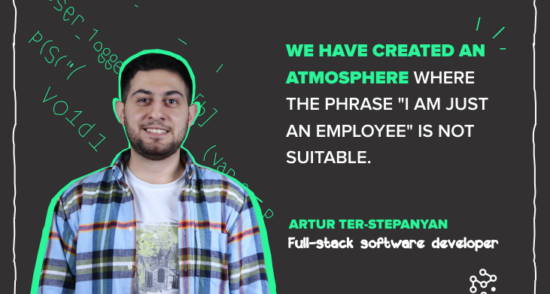