Hire an agency that understands all the platforms because just “going digital” isn’t always the right choice.

Advertisers pay between 1.1 million and 4 million annually for a Times Square Billboard. The average Times Square visit lasts 81 minutes and of that time, eight minutes will be spent looking at advertising billboards. 300,000 people walk through Times Square every day. On busy days, the number jumps to 480,000. So you can expect some 1.5 million impressions daily. Of those daily visitors, 243,358 will post something about their visit to a social media channel. Facebook leads the charge with 135,000 and Instagram is slightly behind with 102,000. Snapchat and Twitter follow with just under 100,000 for a combined effort. Yes, this is digital but it’s using the principle of different marketing strategies from old mediums.

Coke has been advertising in Times Square for 97 years. Its new billboard is the worlds first 3-D robotic sign. It is structured with more than 1,500 LED screens, its content is programmed by time of day. The sign is 42’ in width and 68’ in height. It weighs in at 240,000 lbs. Took four years to design and test the sign and took 35 engineers to make it happen.

With all this said, do you think that having a sign that 300,000 people see each day, is worth it? Are you ready to spend 4 million? Coke believes its a core strategy to its marketing efforts. What could you be doing to get just a 1/3 of eyeballs looking at your brand or product?

Moving away from Billboards and into television, GEICO spends over a billion dollars each year. Second to GEICO is State Farm which spends HALF of GEICO’s budget. Why in the world would GEICO spend that much each year? Believe it or not, GEICO has been losing money for the last four years, but Warren Buffet’s thought was “don’t let up”. In 2016 indicated that GEICO grew written premium revenue 12.5 percent to $26.3 billion, and earned premium rose 12.2 percent. So is really spending 1 billion to make 25 billion plus, a stretch? Anyone would do it, right? No way. It’s a gamble and if you look at how you are holding back your marketing budget, you are not willing to take the same gamble. You are doing it right now!

So let’s say you are a frugal spender but a trade show here and there is not pulling in the numbers you need it to. Let me introduce you to radio. Radio is the leading reach platform: 93% of us listen to AM/FM radio over the airwaves, which is higher than TV viewership (89%), PC use (50%), smartphone use (83%), and tablet use (37%)

Maybe this vehicle is the right one for your product or branding efforts, or maybe it’s in the mix. It’s reasonably priced and given the demographics, could launch your business into greatness.

I am sorry to say that there is no clear formula for money spent vs consumer awareness and every business is different. It’s like saying you want hardwood floors put into your home. I could ask 20 questions after that idea such as 1) what type of wood, 2) what stain 3) how many coats of stain 4) what width 5) what kind of varnish 6) do you want your trim replaced at the same time and so on…The choices are endless and it can be the same for your marketing efforts.

However, there are so many ways to promote your brand, but you must be willing to invest in yourself. Hire an agency that understands all the platforms because just “going digital” isn’t always the right choice.

See Next See Next
info395 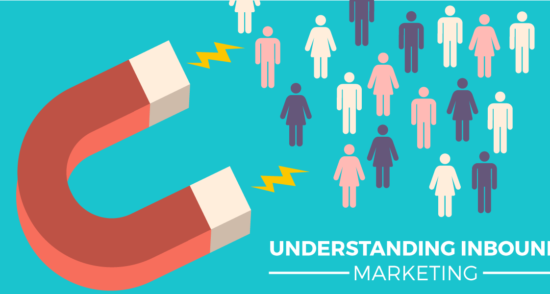 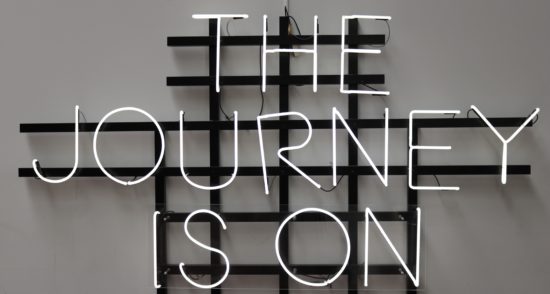 Marketing After COVID-19: A Bold New Marketing Strategy For A Brave New World