TDA is proud to announce that it has been selected as one of the top startups at Startup Grind 2020.

Zagreb, Croatia, February 13, 2020 – Top Digital Agency (TDA) is proud to announce that it has been selected from more than 3,800 applicants globally, as one of the top startups at Startup Grind for the second year in a row.

Startup Grind, powered by Google for Startups, was founded in 2010 and brings together an expansive network of global entrepreneurs in the ever-growing tech landscape. 10,000 people who come from large enterprises and startups converge in Silicon Valley to educate, inspire, and network on February 11th through February 12th.

The event has garnered high profile giants such as Reid Hoffman, co-founder of LinkedIn, Julia Hartz of Eventbrite, Stewart Butterfield of Slack and Ben Horowitz of venture capital firm Andreesen Horowitz. Forbes, The Wall Street Journal, Business Insider, TechCrunch, BBC, ReCode, Time, and The Economist covered all angles of the event, as well.

Foundational concept, founding team, market fit, user traction, and competitive advantage are some of the areas that are scrutinized when determining which startups are approved. This year’s conference saw as many as 300 startups, including, Airalo, Cowe, Docpace, Fashwire, and Lexgo, to name a few.

In 2019, TDA was among one of the top 60 companies for the 2019 Accelerate Program and was recognized as one of the most quickly-growing B2B service marketplaces.

This year the lineup has increased to a staggering 88 startups. TDA is overjoyed to receive this highly regarded recognition in 2020 and will strive to hold that title moving forward.

TDA is a global marketplace dedicated to helping companies connect with digital agencies in three simple steps: (i) Companies post project requests; (ii) Agencies see the projects and pitch for the work; (iii) Companies then decide which agencies they would like to shortlist for the project and, ultimately, hire. Through this process, TDA makes it possible for any company to hire any digital agency, no matter where they are in the world. For more information, visit topdigitalagencies.co.

See Next See Next
Kathryn Foulkes

Kathryn Foulkes is a Content Editor and Writer at TDA and oversees all on-site content. Kathryn is always on the lookout for the most forward-thinking and insightful writing from TDA's global roster of top digital agencies. 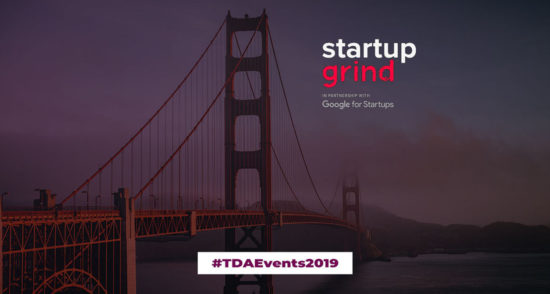 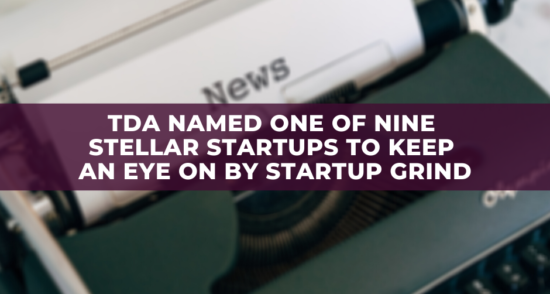