A Framework that helps the developers to build mobile applications that are capable of working well on just more than a mobile platform is called a cross-platform framework.

The platforms that we are talking about are iOS and Android. Cross-platform frameworks are in demand and the reason for this is that the developers are only required to write the code once and then they can use the same code anywhere on the other platforms.

As we all know, the world is becoming smarter with upgraded technologies smartphone usage, so for developers, it has become a priority to create an app that supports several mobile platform devices.

There are many tools available on the market, and today we will discuss some of these amazing tools that make cross-platform app development easier.

The most crucial role is played by the cross-platform app framework in case of mobile app development. The cross-platform framework works as a tool that carries out mobile and web development for businesses. As we all know, every business is different and so too, their solutions. Whenever you are developing a web or mobile app for your business you need to be sure that you are going with a client-centric approach. 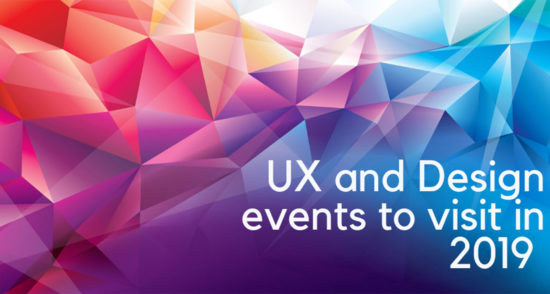 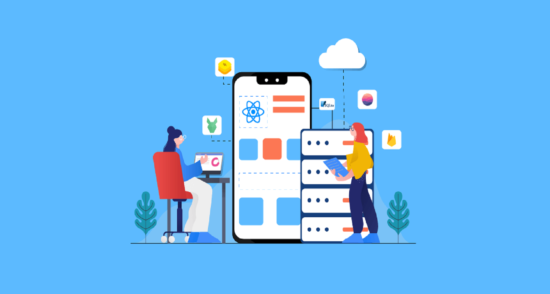