Ongoing packaging design and copywriting for the craft brewery.

When Atlas Brew Works, a DC-based craft brewery, first emerged on the District beer scene, the founders had an idea and just barely a name. Today, the Washington, D.C. community and beyond has embraced the Atlas Brew Works brand not only for the quality and taste of its beer but also for its differentiated steampunk brand identity. As its agency of record, Bates Creative has been working with the brew crew since the brand’s establishment in 2013 to its expanding national presence today. When the new venture was still only an idea, Atlas Brew Works internalized a steampunk vision but didn’t have the design dimension to execute a visual tone that attracts distributors and eclipses competition.

Bates Creative presented Atlas Brew Works with a series of mood boards anchoring the steampunk theme to discover an ultimate design direction. Because art is an essential component to Atlas Brew Works’ mission, the final logo was hand-drawn with sharp angles juxtaposed with rounded gears to showcase a modern-day interpretation of steampunk aesthetics.

Housed under Atlas Brew Works’ umbrella brand are individual beer identities that reflect the essence of each respective beer’s flavor profile. Atlas Brew Works taps Bates Creative to personify each flavor profile with an illustrated icon customized with two feature colors to emphasize the brand’s core ideology that brewing is a combination of art and science.

Once the team at Atlas Brew Works establishes a name, the brewery collaborates with Bates Creative on icon development before entering the design phase. Bates Creative then designs the visual components to artistically pair with the experience of each flavor profile across packaging design, collateral development and promotional materials. Bates Creative set the brand’s visual tone with its three original beers: District Common, Rowdy and NSFW.

Bates Creative continues to exercise the same design methodology for every new brew that is added to the lineup to expand Atlas Brew Works’ visual identity both onsite at the brewery’s taproom as well as on store shelves.

Atlas Brew Works’ fully responsive website that was designed, developed and is maintained by Bates Creative is chock full of rich information, events and the history of the brand. Little nuances, graphics, and play-on-words that may not be noticed at first blush are woven throughout the website for an intricate and interactive appeal.

Because Atlas Brew Works diligently collaborates with Bates Creative to ensure that each beer has its own artistic footprint in the brand, the website hallmarks the beers with a comprehensive beer portfolio. Each beer selection is complemented with a photograph, descriptive flavor profile and beer statistics. Tying in the element of art, each selection showcases the icon design and how it embodies its respective beer.

He Gears Are Always Churning 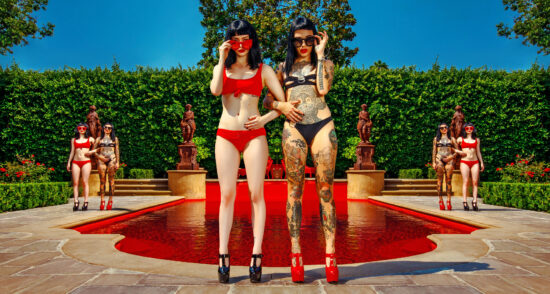 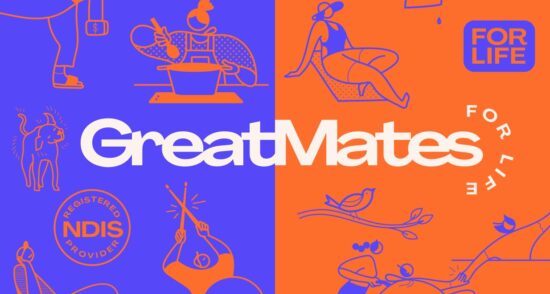