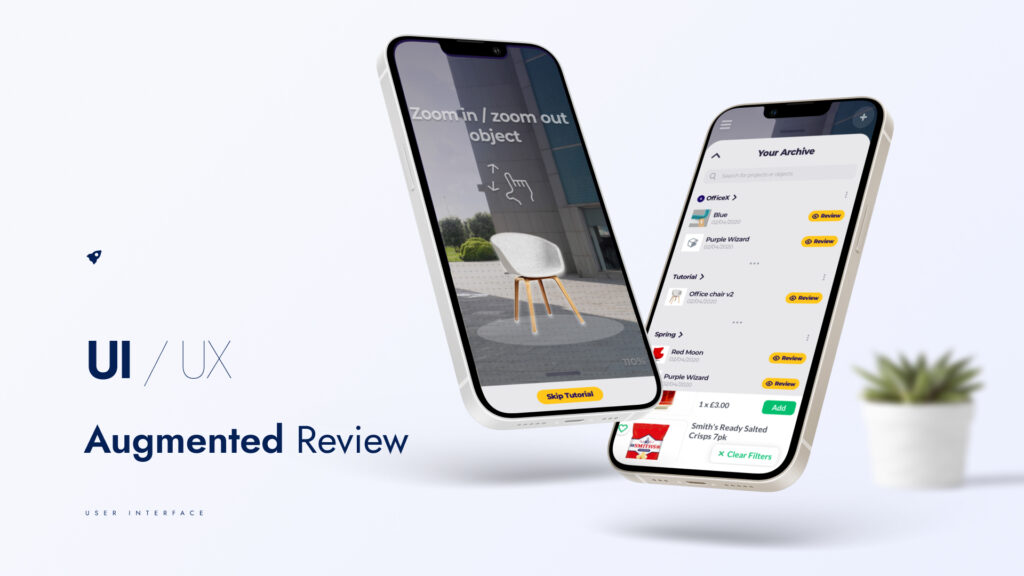 An AR app for 3D Designers

New York-based startup Augmented Rеview was founded with the purpose to revolutionize the way designers, architects, and 3D artists collaborate when working on three-dimensional artworks with other people.

To make this happen, the Enkonix team developed an app that uses mobile augmented reality technology to create a virtual canvas for all participants and enable them to collaborate on 3-dimensional objects in real-time. 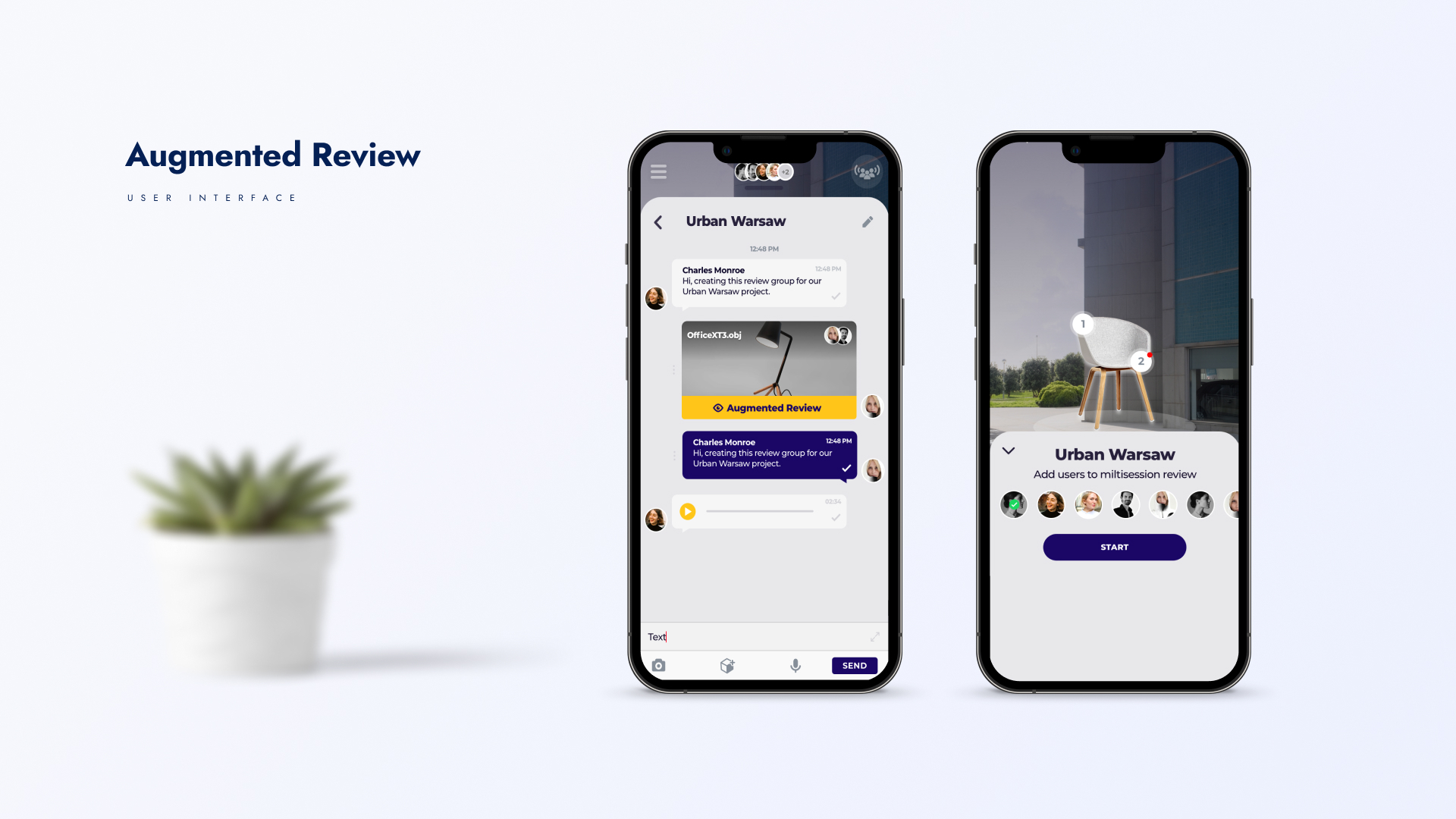 Enkonix team has created from scratch a set of applications and developed unique features:

Neat and comprehensive design for the iOS version complies with the Apple Human Interface guidelines and accommodates the standard actions familiar to iOS users. The web version uses the same styles and similar control elements and is adapted to mobile, tablet, and desktop screens.

The project was integrated with Stripe and allows subscription management from the Admin Panel.

We needed an augmented reality application developed for B2B and geared toward designers, architects, and engineers.

We started with a proof of concept to show it to select customers. The feedback has been good, and they commented on the design and how the app runs. We wouldn’t have those customers if Enkonix didn’t develop this application.

Enkonix’s team is full of experts in design and development for various technologies. We didn’t have to rely on other partners to get work done. Their team is reliable and finds methods to make everything they do reality. We hope to continue our partnership in the future.

Nothing, I’m pleased with what they delivered and how the project went.

Our collaboration was dynamic. We were in contact with the coders twice a week. The project manager was always available, making sure the development team followed our vision. Enkonix can come up with concepts and put their experience into play. Communication was effortless; we used email and Slack. 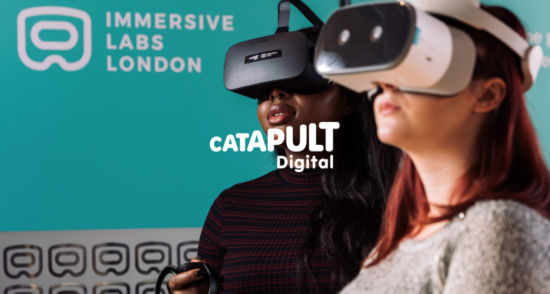