What Was the Problem?

How Did We Resolve It?

Our work commenced in September 2017, since then we have managed to achieve a 2000% increase on this initial figure, whilst halving the cost-per-sale and increasing the value per conversion by 10X. Throughout this time, we’ve expanded from running search campaigns on their flagship hotel, to managing increased budgets across each of their hotels. ROI is now running over 2000% and we continue to improve sales revenues month-on-month.

Starting with one hotel, we surpassed their KPIs of achieving a 15% cost-of-sale within 6-months, at which point they increased budgets and asked us to look at managing the campaigns for a further 4 hotels within the group. During the past 3-years, we have grown their campaign ten-fold and have managed to surpass expectations by achieving a 5% cost-of-sale for recent months, achieving a 2000% ROI and generate £20 for every £1 spent.

What Were the Outcomes?

We now run 2128 ad groups, using 2919 ad variants and show for 2653 different highly-relevant search queries, meaning that the vast majority of keywords have a specifically created ad group and specifically created set of ads, tailored to ensure a consistent journey and high click-through-rate CTR. As a result, we achieved a 31.34% CTR and a 31.23% Conversion Rate for the month of August 2020. 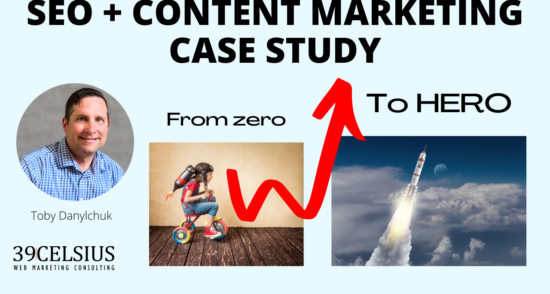 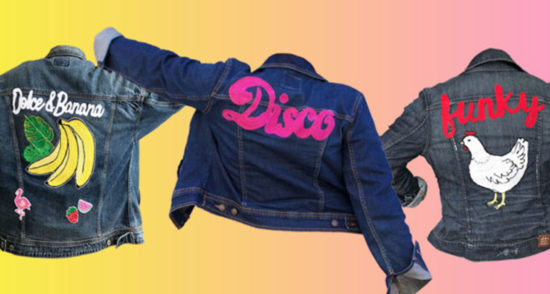 "They really wanted to get to know me and my …"