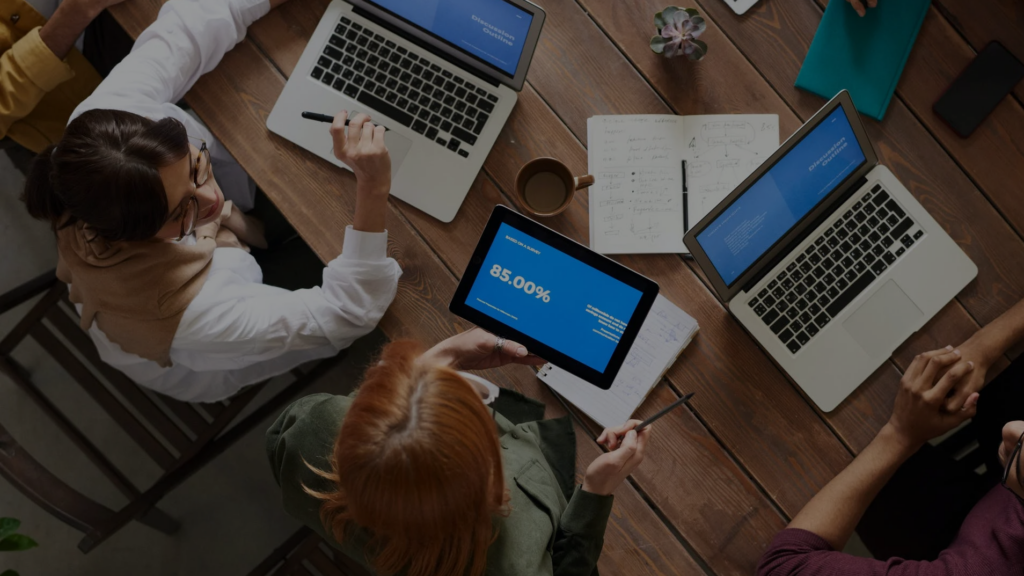 This case shows how BDC Consulting specialists managed to increase token sales and create a community of 25,000 people from scratch.

The major goal of the campaign was token promotion. The client wanted to increase sales on the exchange, develop a community, and launch a page on Twitter. A mandatory requirement was the observance of complete anonymity, which did not allow the use of big names associated with the project and the application of traditional marketing tools.

The geography of the project was also wide and quite specific:

The three campaign languages ​​were identified:

Since there was a direct ban on using the company’s name, specialists resorted to indirect promotion strategies. For this purpose, key opinion leaders were chosen. They had to tell how they found out about the token, why they were interested in it, describe its advantages, and gradually lead their audience to the next step – joining the Telegram chat.

To reach a large segment of the loyal audience and support interest in the project, 3 Telegram chats were created in English, Turkish, and Spanish. Each of them was attended by a manager who encouraged discussion of project news and forecasts for its development, organized regular token distributions, introduced pools, and held other promotions.

Popular Twitter bloggers were attracted to the weekly token giveaways. This amplified the impact of community-building events on Telegram.

To date, the token is traded on 7 exchange platforms (including one of the 10 world leaders) and sold to large investors through brokers.

To quickly promote tokens and increase sales, the following techniques were used:

Currently, BDC Consulting continues to work on the project and launches new local communities, including Hindi, Chinese, and Korean languages.

Student Energy: The One That Earned $40,000 of Free Monthly Advertising from Google 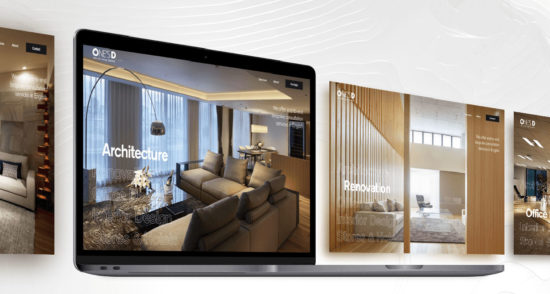 ONE DESIGNS Co., Ltd.: Redesigning a Website for One of Tokyo’s Top Architecture and Interior Design Companies