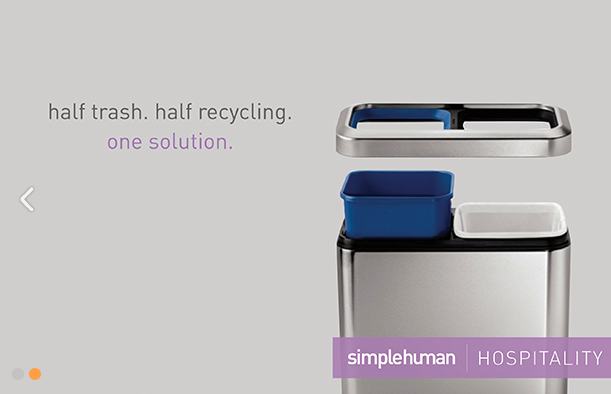 We set out to show the hospitality industry how simplehuman could elevate their hotel guests’ experience.

Simplehuman is a 20-year-old homewares manufacturer with a strong consumer retail franchise. Known for their minimalist and efficient designs, simplehuman trash cans are sold through America’s best known retail chains, and a popular, hardworking, in addition to many households.

Simplehuman was interested in exploiting its B2C reputation in targeted B2B verticals. Using proof of concept research developed by The Miller Group, simplehuman decided to focus on hospitality – specifically premium and boutique hotels and resorts.

We conducted exhaustive primary and secondary research on the category and created a multi-layered target audience of hotel owners, key managers, and decision-makers, architects and designers.

Prospect intercepts were conducted to both push simplehuman brand messaging and gather lead information. An outbound call center was initially used to promote visits to the simplehuman booth at key trade shows. As we grew the database, an ongoing email campaign was launched to both promote additional simplehumanproducts, create engagement, and drive attendance to simplehuman show appearances.

After about 18 months, the database of qualified leads had grown to nearly 6,000. A parallel effort aimed at hotel architects and designers has been supported via email blasts, promotional offers, and co-promotions featuring simplehuman vanity mirrors in upscale properties, celebrating both the simplehuman product and the hotel brand and designer.

The email blasts resulted in open rates of 25 – 40% and click-through rates of nearly 10%, in many cases. Plus, the increased visibility of simplehuman at shows, events, and conferences has had a positive impact on brand awareness, and familiarity. And, sales to commercial hospitality venues are exceeding expectations.

Simplehuman designs everything from voice-activated trash cans to motion sensor makeup mirrors. While they have a strong consumer foothold, they wanted a greater presence in hospitality. We set out to show the hospitality industry how simplehuman could elevate their hotel guests’ experience, driving decision-makers to simplehuman’s booth at one of the year’s biggest hospitality shows, through inbound and outbound digital marketing. 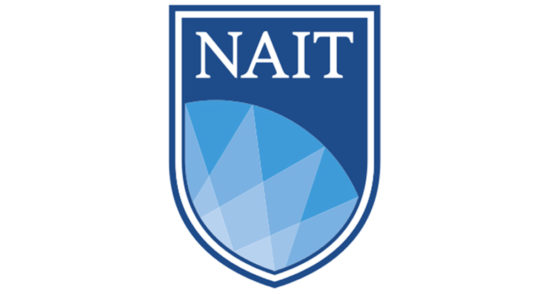 NAIT: The One Where Our Audits and Education Led to a Clear Understanding of the Digital Marketing Opportunity 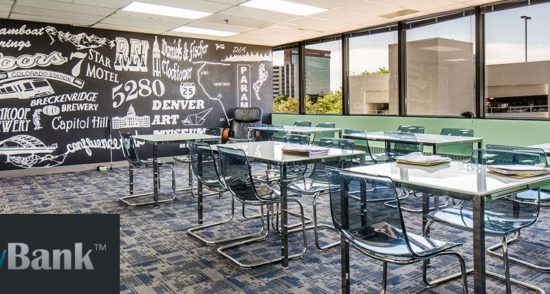