Businesses are constantly looking for new ways to reach clients – you should use video for your business’s content production strategies.

While emails, digital ads, and pop-ups are all useful in their own way, people seem to be sleeping on one type of media that really can impact their business almost overnight – VIDEOS.

In 2020, every person and their Grandma has either seen or heard of a video going viral. Someone makes a funny video of a cat, they post it on YouTube without any actual intention of gaining mass views whatsoever, and boom, overnight they’ve reached 100 thousand pairs of eyes. Sometimes a million.

Now, with that being said, not every video shot will reach 100K people. But, with people’s attention spans getting shorter, reading becoming less and less desirable by consumers, and everyone spending at least 2.5 hours on Social Media a day, I’m surprised people haven’t seen how making videos can really affect their online presence for the better. Approximately 5 billion Youtube videos are watched every day. 500 million videos are watched on Facebook. And every year, video consumption increases by 100%.

There is no reason you shouldn’t be tapping into this market.

Why Should You Start Making Videos?

Sure, photography is much simpler when you want to showcase something. Whether you pull a stock image from a website like Shutterstock or Unsplash, you can stockpile loads of images and post them however you want all over your social media, websites, and ads. Video, however, shines in a few areas that photography doesn’t.

It’s hard to convey how to use a product in one photograph. Let’s say you are selling a product with a simple learning curve but one that has to be seen to understand. Why not shoot a 30-second video showcasing its beauty and ease of use? Rather than struggling to see its value through still photos, people can see the product in action. How it’s used, what situations it can be used for, and why they might want it.

2. Control of the Narrative

You can control the way your brand is perceived through video as well. Think of your favorite popular brands active on social media. The majority of them have a sense of self-awareness- a personality if you will. The easiest way to showcase your brand’s personality is by shooting a video. Red Bull doesn’t just say “It gives you wings”, they show you. Ten years ago, it was with humorous animated short commercials where people actually grew wings. Now, they are showcasing extreme sports and people literally jumping to earth from outer space.

Red Bull crafted its brand around the idea that “you will want to do extreme things and you will have the energy to do these things if you drink our product”. A very specific message one would have difficulty gathering from a simple stock photo. And the impact this has had on their business is clear. Red Bull sold one can for almost every person on earth last year. That is actually insane. And that’s all because they knew how making videos would properly impact their business and appeal to their demographic.

3. You Have the Widest Reach With Videos

As we all move more and more towards spending the majority of our day on our cell phones and social media, Videos can impact more people in a short amount of time than you know. The Generation you are marketing too is WATCHING VIDEOS. The young, the middle-aged, and that Grandpa that just bought his first iPhone are all being bombarded with videos and ads. Why not throw your product into the fray?

Now for some of you, this is completely new territory. It is understandable how making videos and making them impactful seems like a daunting task. Especially if this is new territory for you and your team. I want to assure you, that it is much simpler than it seems. Almost every new smartphone comes stock with a 4K camera. (That means incredibly high resolution for those of you that don’t speak geek). So all you need is a way to keep it still, a way to record audio, a way to edit the footage and a message to put across.

There are endless tutorials online. Literally, you can start making videos for your company right now and see the change for yourself. If you aren’t up to the challenge, that is totally fine! There are people out there who paid thousands of dollars on schooling to do all of the filmmaking for you. They know the value of how making videos can help a company realize its vision, and more importantly, they’re passionate about it.

Don’t worry, Hashi Media will show you how to make videos for your brand in a future video and blog. But until then, go watch your favorite commercial and tell me we’re wrong. 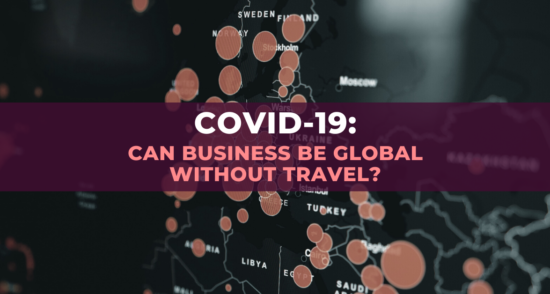 The Coronavirus Travel Crisis: Can Business Be Global Without Travel? [VIDEO] 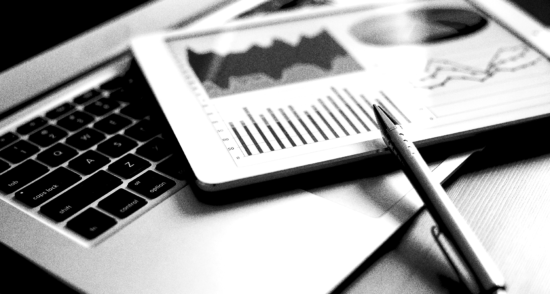