In this article, we describe the most used and advanced testing practices in software development for the upcoming year.

Continuous Integration (CI) and Continuous Delivery are two of the most recent testing trends that most software development companies employ. It is related to DevOps and the Agile approach.

In CI/CD, every stage of software development is followed by automated test cycles to find and fix issues. The code is also separately checked for issues. The main reason the CI/CD testing approach is a huge success is that all issues are identified and fixed before the final release. The CI/CD testing approach is excellent at delivering quality applications in a quick time.

Organizations that employ Agile and DevOps practices need high-end quality assurance testing tools to accentuate their development and testing process. Selenium is a popular and effective software testing tool that is used by many software companies.

It is open-source software for conducting automated testing websites and applications. Selenium offers support for all the major programming languages and frameworks.

Another popular trend doing the rounds in the software testing circle is big data testing. While Big Data is known for analyzing and classifying massive amounts of data, it proves to be a necessity for companies dealing with huge chunks of data. Traditional testing processes won’t be able to handle such massive amounts of data.

Internet of Things (IoT) has taken the world by storm and has poked its nose in every field, and software testing is no exception to that. IoT in simple terms, is a perfect blend of people, processes, technology, machines, and networks. With the number of internet users growing every day, it is important to adapt to new trends of testing to test applications that are interconnected with each other.

An effective IoT testing strategy largely helps in analyzing and testing devices that handle large chunks of data and are embedded with other devices.

See Next See Next
niharbhavsar 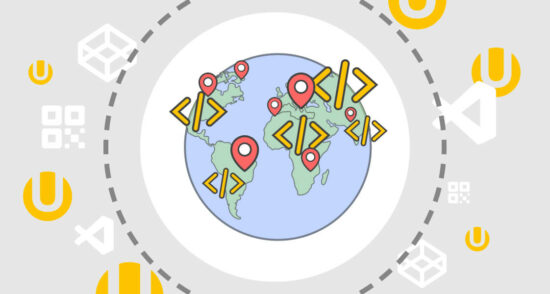 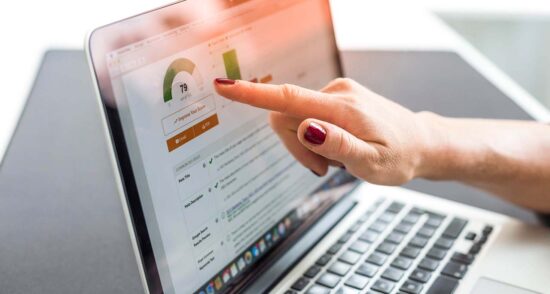