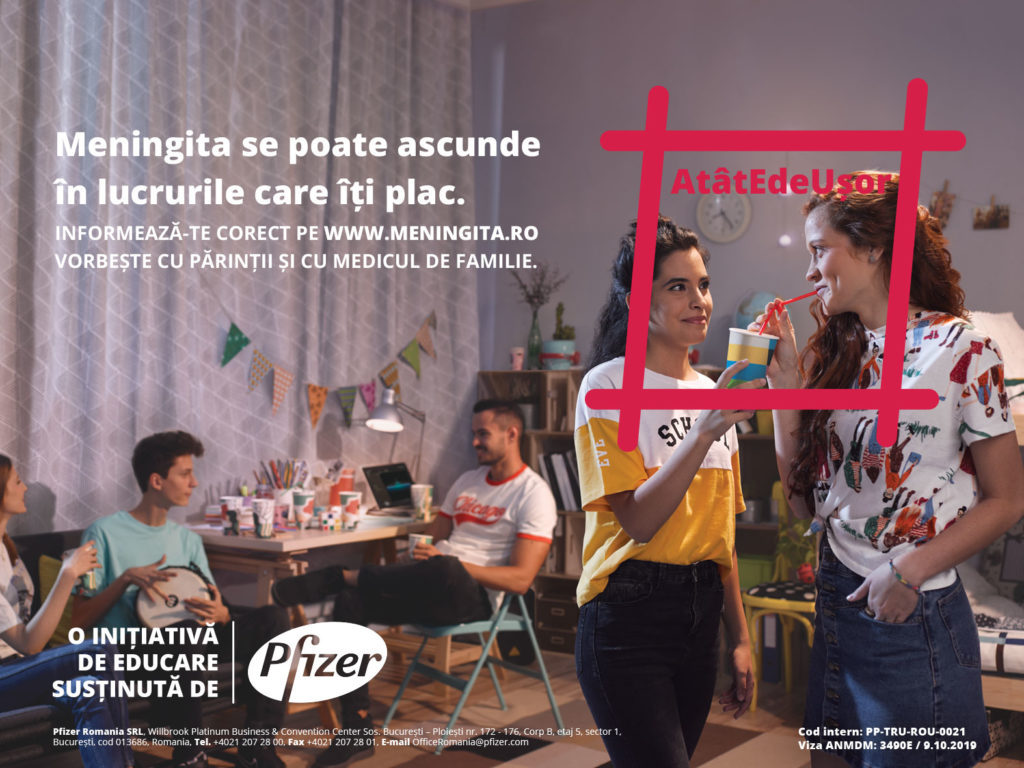 With a simple yet powerful message, the campaign illustrates seemingly harmless scenarios to drive meningitis awareness.

Current data tells us that around 10% of the general population are asymptomatic carriers of the bacteria responsible meningococcal meningitis – a disease which is potentially fatal in as little as 24 hours. Among teens and young adults that percentage rises to a staggering 25%. In Romania, out of 73 cases registered back in 2018, 16 were fatal.

Even surviving the disease often comes with physical and emotional scars that can last a lifetime. Understanding the causes of meningitis, how it spreads, and what preventive measures can be taken are crucial to avoid its negative consequences. This is what Pfizer and Tuio set out to do with a new integrated campaign launched in June 2020.

With a simple yet powerful message, “Meningitis can hide in the things you love. #ItsThatEasy“, the campaign illustrates seemingly harmless scenarios in which the potentially dangerous bacteria is easily spread among teenagers and young adults.

Taking a sip from some else’s cup, sharing an ice cream, and even your first kiss – these are just a few examples of behavior highlighted in the campaign’s creative which is hard to avoid in this demographic, but which also makes it easy for meningitis to wreak havoc. Luckily, it’s also easy to protect yourself.

Original video content, an educational website, programmatic, digital activations, tactical OOH, and a selection of top influencers will all work together in a positive and fresh approach to educate an audience that isn’t always attuned to lessons on responsibility and health.

Being able to recognize symptoms of the disease and encouraging a conversation with parents and medical practitioners are the primary goals of the campaign which is estimated to reach well over 2 million teens via digital channels alone. 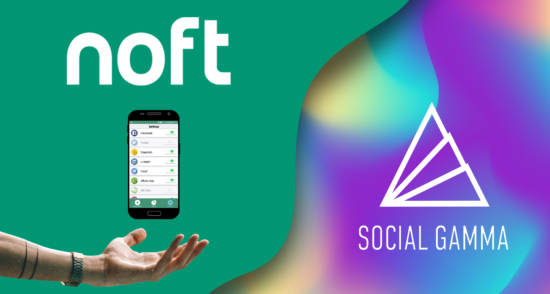 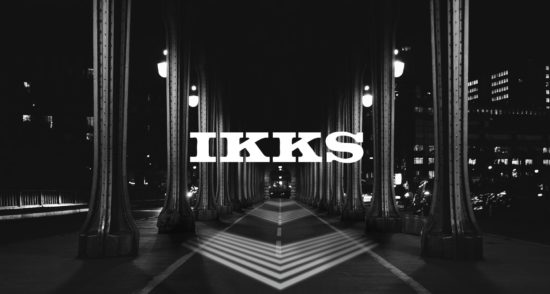