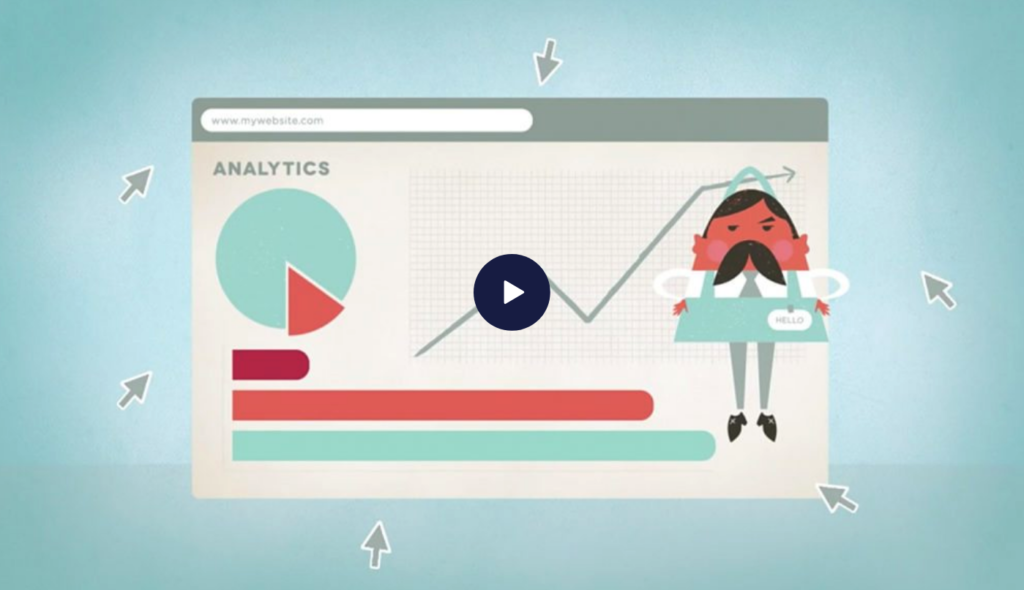 The video we created for Crazy Egg has helped them generate $21,000 per month in extra income and increase conversion rates by 64%.

Explainer videos should be fun and engaging, but they should also produce real, bottom-line results for your business. They’re not just about making people smile, they’re about increasing conversion rates and helping viewers take the next step. The video we created for Crazy Egg has helped them generate $21,000 per month in extra income and increase conversion rates by 64%.

Crazy Egg is a web app that helps you understand how people interact with your website. Their heat maps show you where people click, and where they don’t, so you can improve usability and maximize conversion rates.

Crazy Egg isn’t the most complicated service in the world, but despite having plenty of website traffic, they were having trouble quickly communicating their message to visitors. Most of the time, it’s a matter of seconds before people click the back button. And in most cases, they’re not going to take the time to read a page of text, so if you don’t hook them fast they might be gone forever.

The explainer video paid for itself in the first month (and then some). According to the client, Neil Patel, “Demo Duck’s explainer video helped me drive an extra $21,000 a month in new income!” It also increased conversion rates by 64%. Neil was so impressed that he wrote a blog post about the results and the lessons he learned along the way.

Producing an explainer video for your business can be a big investment, both in time and money. But as we’ve found time and again, it may just turn out to be one of the best investments you can make. 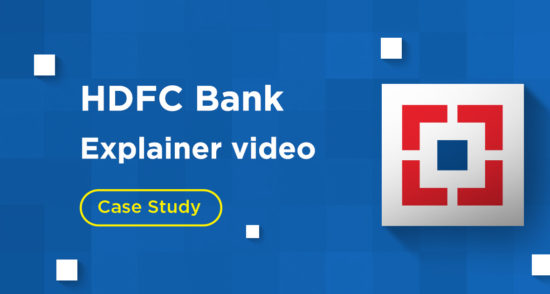 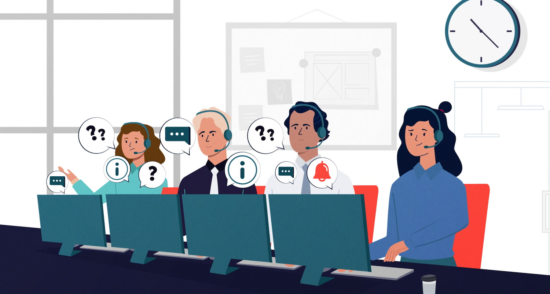