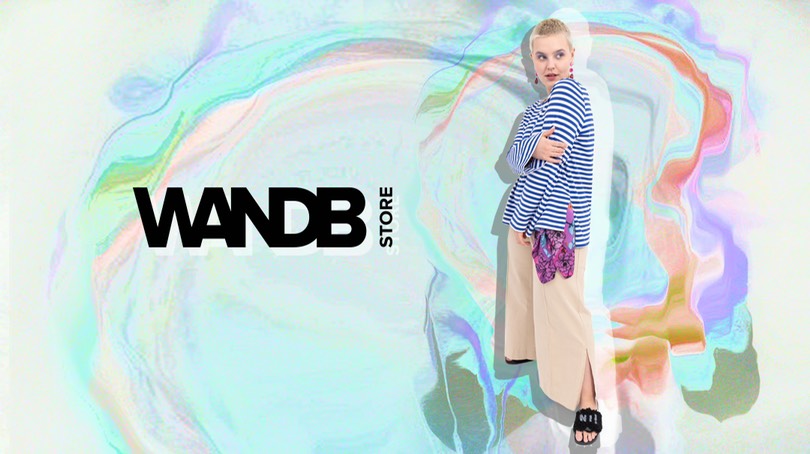 Increased sales in the online store of women’s plus size clothing by 3 times with the help of targeted advertising.

WANDBstore – this is a Russian brand of stylish and modern plus size women’s clothing. Its collections include limited edition outerwear, business and casual wardrobe. The brand has a fairly concentrated target audience, which is difficult to find on the Internet using available targeting in advertising accounts.

1. Image promotion for warming up the audience

In the first stage, we actively increased a new audience. In the Facebook/Instagram advertising account, we targeted ads to women with Plus Size and “Beauty” interests. We also did look-a-likes for users who interacted with WANDBstore posts on social networks and watched 95% of at least one video there over the past 180 days.

Everyone who clicked on the ads, liked posts, or wrote comments under them, was transferred to a warm audience. In the same database, we included visitors to the store’s website who did not buy goods and did not add them to the cart. We also segmented the audience that was on the client’s website and interacted with posts on social networks into smaller groups.

In the second, there were users who:

Due to segmentation, we were able to manage the cost of an impression more flexibly. A hot audience was shown ads more often, this was driving sales. When we saw “burnout” among users, we excluded them from impressions and redirected budgets to a more perspective audience.

For selling more expensive or promotional clothing, we launched feed campaigns. We showed the product carousel on Facebook and Vkontakte only to those users who had interacted with the site.

Because of quarantine, the seasonality shifted and we saw the peak of sales in July (usually it is a calm period). As the brand has a limited collection, we had to quickly turn off ads with sold-out items and change them to in-stock items, said Alexey Taranov, DigitalMust CEO.

4. Scaling and Launching a Global Campaign

We launched the promotion of the global brand account in July 2020 and we are preparing to increase sales in Europe.

Fast and efficient – just what I was looking for.

Wandbstore is a Russian brand of stylish and modern plus size women’s clothing.
We needed to improve the performance of targeted advertising

It was convenient to work with the agency, we chose an effective promotion strategy and were able to quickly get good results.

Openness, clarity, easy and fast communication.
But the main thing is tangible results.

It would be possible to shift some technical tasks, but at this stage it is not possible.

We have increased the number of orders. And also reached 20% CRR across all advertising channels 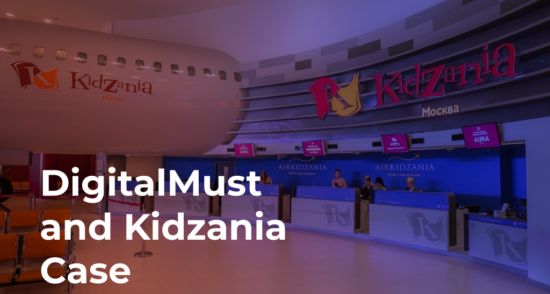 Targeted Advertising for a Children’s Educational and Game Park